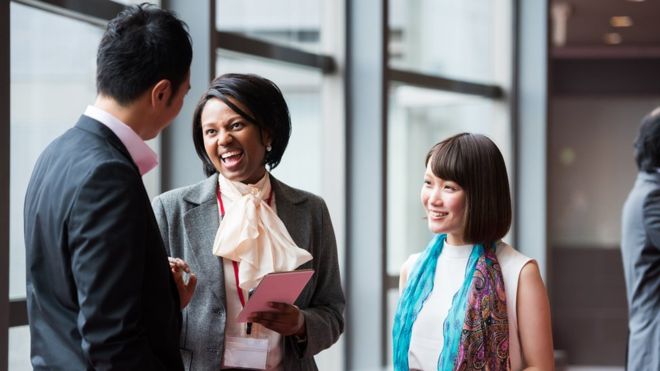 Men still earn more than women at most firms 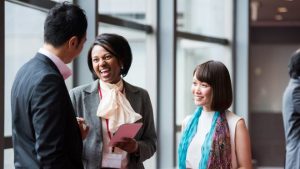 The majority of medium and large companies pay higher wage rates to men than to women, according to the latest government figures.

The disparity, known as the the gender pay gap, reflects the different average hourly salaries earned by men and women.

The government data showed 74% of firms pay higher rates to their male staff.

Just 15% of businesses with more than 250 employees pay more to women.

As many as 11% of firms said there is no difference between the rates paid to either gender.

Unlike pay inequality – which compares the wages of men and women doing the same job – a gender pay difference at a company is not illegal, but could possibly reflect discrimination.

The average gender pay gap across all medium and large-sized firms is now 8.2%, as measured by median pay.

In other words men typically earn over 8% more per hour than women.

Among those with the largest gender pay gap are airlines such as Tui and Easyjet, and banks including Virgin Money, the Clydesdale and TSB.

Easyjet has said its pay gap of 45.5% is down to the fact that most of its pilots are male, while most of its more modestly paid cabin crew are female.

Tui Airways – where men earn 47% more than women – has the same issue.

Many banks also appear to have a gender bias on salaries. The Bank of England’s wage rate for men is 24% higher than for its female employees.

By law, all firms with more than 250 staff must report their gender pay gap to the government by 4 April this year.

Carolyn Fairbairn, director general of the CBI, denied companies were dragging their feet in reporting the data.

“I don’t see a reluctance,” she told the Today programme. “I think this is genuinely quite difficult data to find, it is often sitting on different systems and firms are working very hard towards that deadline.

“I think we’ll see the vast majority of firms reporting on time.”