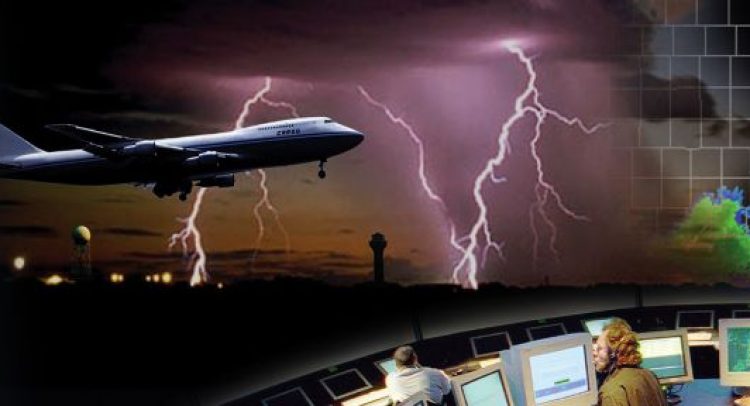 “For us to move from 1971 to 2021, we would have had to invest – whether it be here nationally from the national budget or through SCASPA or various projects – we had to invest in terms of the infrastructure because we needed to keep up with the technology because having updated information but operating on an obsolete system makes no sense. So as such, the MET Office has evolved where we have invested quite heavily in terms of infrastructural upgrades,” said Mr. Burke on the April 28 edition of Working for You.

Mr. Burke noted that it was also important to invest in training for staff members.

“At the same time, having good equipment, good technology and so forth, but not having the capacity in terms of the human capacity to interpret the readout or information that this modern equipment would provide makes no sense as well,” he said. “And as such, we also coupled it where we invested heavily in staff capacity development and so forth.”

He noted that in the past the MET Office would have had one forecaster. Presently, there are three, two are full meteorologists, while the other is undergoing the practical component (forecasting) to become a full meteorologist.

“You find that we are really investing heavily in terms of human capacity. At the same time, we recognize that our key mandate is aviation meteorology, so all of our officers have done aviation meteorology,” he said. “But what we have now been doing is advancing some of the officers. For example, we have persons who are now trained to maintain our equipment because that has become necessary, and having the equipment and nobody to maintain them makes no sense.”

Mr. Burke added that persons are also needed to process the data. He indicated that staff has been trained in statistics and climatology. He reiterated that the MET Department continues to advance the staff by training in technology.