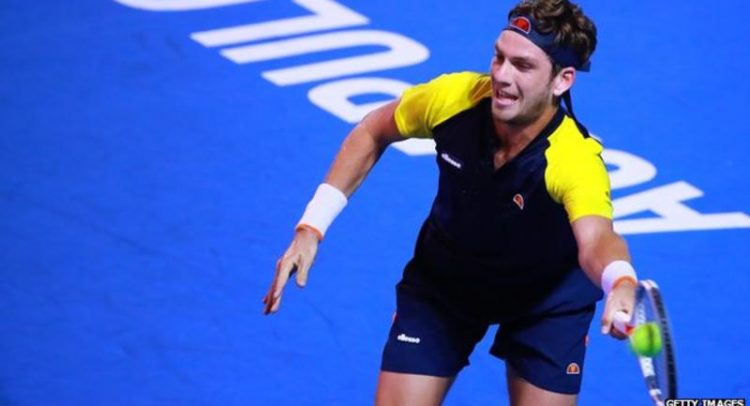 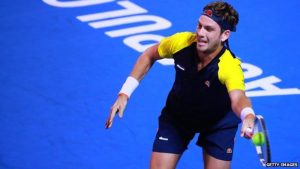 Britain’s Cameron Norrie is out of the Mexican Open after being beaten 6-3 5-7 7-5 by world number six Dominic Thiem.

Norrie saved five break points before losing his serve in game eight of the first set as Thiem edged in front.

The world number 114 broke twice to level the match but, despite making 89% of his first serves in the decider, Norrie was broken in game 11 and Thiem held serve to reach round two.

The world number 71 was broken twice in the decider to fall 5-0 behind but showed some fight by saving four match points before losing to the Brazilian, ranked 60, in her first-round match which lasted more than two and a half hours.

British number three Norrie, 22, has had an impressive month after making his Davis Cup debut as Britain lost 3-1 to Spain in Marbella.

He won his first singles rubber, coming from two sets down to beat Roberto Bautista Agut – ranked 91 places above him – before losing in four sets to world number 21 Albert Ramos-Vinolas.\

Toyota to build next generation of Auris in UK