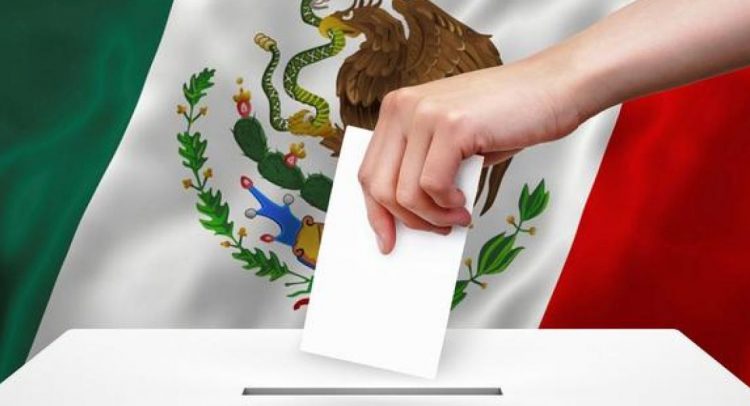 Mexico will hold the largest elections in its history in 2018 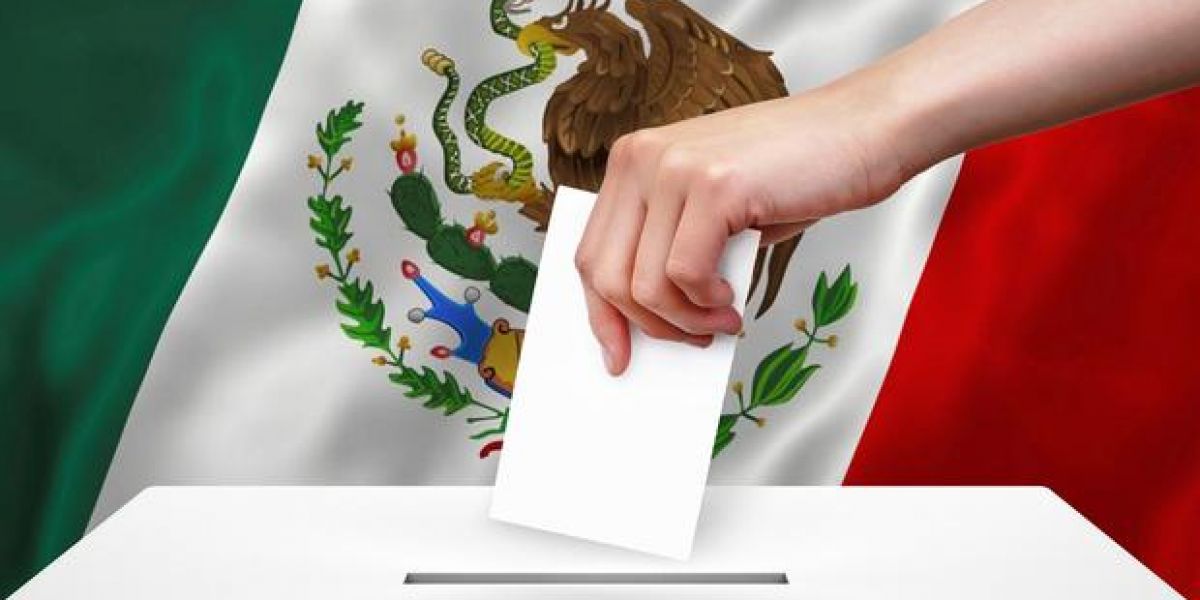 On the 1st of July, 2018, Mexico will hold the largest general election in its history in terms of candidates, disputed offices, electoral officials, polling stations and expected voters.

The National Electoral Institute (INE) is preparing to accommodate a possible voter turnout of up to 88 million people. Taking into consideration that 63% of the registered voters participated in the last general election in 2012, the total voter turnout for 2018 would be 57 million people, close to the entire population of South Africa or Italy.

Not only is the number of people voting in the election substantial, but the number of electoral offices being contested has reached a record, with an increase of 60.6% compared to the general elections of 2012. This is in part because of the electoral cycle and the fact that there will be elections at the federal, state and the local levels, which means that there will be a total of 3,406 disputed offices.

As a Federal Republic, Mexico’s Government is divided into three branches, the executive (President), legislative (Congress) and judicial (courts), the first two of which are popularly elected. Furthermore, the country is divided into 32 States, with each State having its own local, executive and legislative branches, as well as further divisions called municipalities.

During the 2018 general elections at the federal level, the highest office in the nation, that of the President of the Republic, will be contested. The winner will become the Head of State and Head of Government of Mexico for the next 6 years. Additionally, all of the seats in the Congress of the Union will be contested, which includes 128 in the Senate, the upper house, and 500 in the Chamber of Deputies, the lower house.

At the State and local levels, 9 out of the 32 States will elect their Governors, 972 seats of State legislatures will be contested, and 1,612 municipalities and mayoralties will have executive elections, as well as other elections for minor offices.

Please contact the Embassy of Mexico at mexicanembassy@candw.lc for more information.