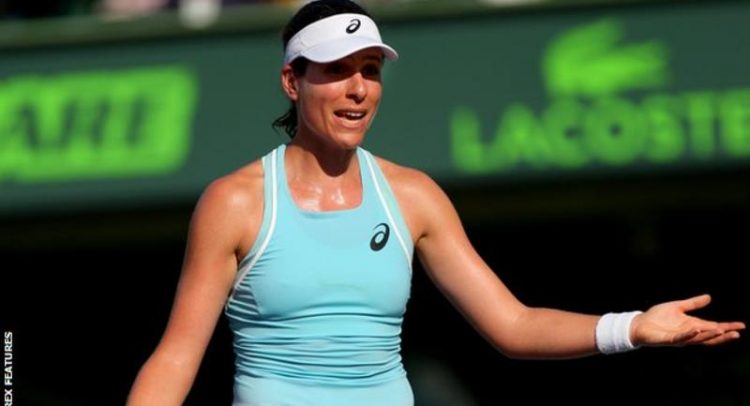 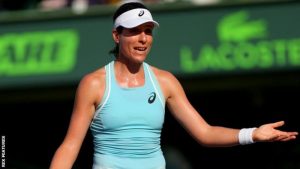 British number one Johanna Konta has been knocked out of the Miami Open in the fourth round by three-time champion Venus Williams.

The 26-year-old had beaten world number eight Williams in straight sets in the semi-finals 12 months ago.

The first set lasted just over an hour and Konta saved set point to turn it in her favour and take the early advantage.

But Williams, a seven-time Grand Slam singles champion, cruised through the second set to even the score, with Konta requiring a medical timeout before the deciding set.

The Briton hit three aces in a row to save a break point in the third set, but Williams continued her dominant comeback to serve for the match.

US stocks rally as trade war fears recede Dow up 2.8%