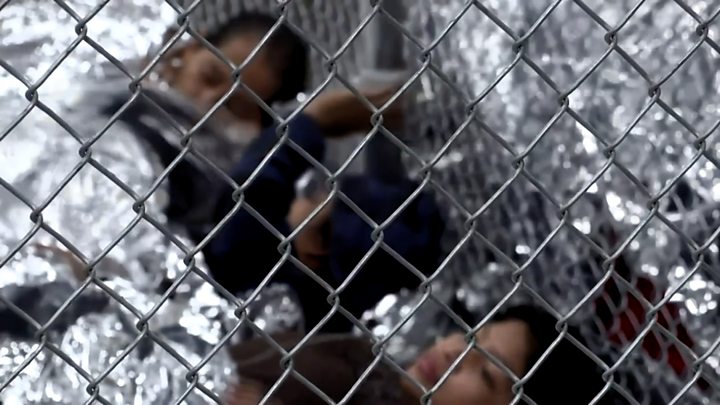 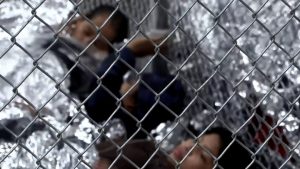 International condemnation is growing against the US policy of separating migrant families at its border.

UK Prime Minister Theresa May said holding children “in what appear to be cages [is] deeply disturbing” and “wrong”.

Pope Francis said he supported US Catholic bishops who said it was “immoral”.

The Republican-controlled Congress is under pressure to change President Donald Trump’s policy.

Republicans are scrambling to draft a new immigration bill to address the growing outcry.

President Trump told a group of House Republicans he would back any bill they passed, a White House spokesman said.

The president made clear that separating parents and children was “certainly not an attractive thing and does look bad”, Representative Tom Cole said.

However, Mr Trump insists it is necessary to stop illegal border crossings.

On Tuesday, he said: “When you prosecute the parents for coming in illegally – which should happen – you have to take the children away,”