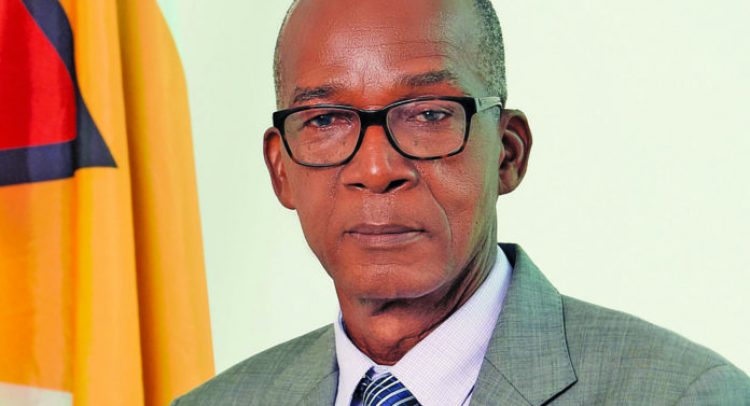 Discussions are underway to increase the minimum wage in the Private Sector to $60,000, even as consideration is given to how the COVID-19 pandemic has affected businesses.

This was according to Labour Minister Joseph Hamilton during an exclusive interview with the Department of Public Information (DPI) on Tuesday.

Under the A Partnership for National Unity/Alliance For Change (APNU/AFC) Government, a tripartite committee was responsible for reviewing the matter of increasing the Private Sector’s minimum wage. The committee had recommended an increase to $60,000 from the current $44,200 per month.

Minister Hamilton said while he was comfortable with the recommendation, the tripartite committee has not met since March. However, there are plans to reconfigure and re-establish the committee with assistance from Chief Labour Officer Charles Ogle.

The Minister said the downturn in business was discussed in his engagement with the Private Sector.

“To be fair, I have to take the [COVID-19 impact] into consideration…What I can say is that the minimum wage will be raised. The question is: should or can we do it now and how will it impact more workers who are working in the Private Sector?” he said.

Many Private Sector entities were forced to dismiss some of their employees as a result of the pandemic. Discussions with stakeholders are underway to see how soon the minimum wage increase will take effect.