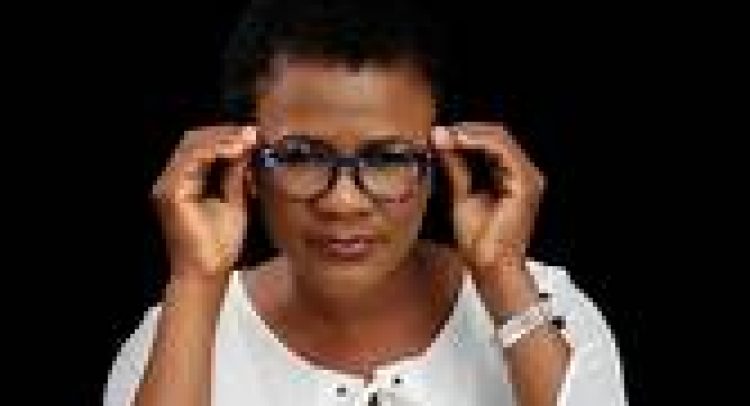 EMBATTLED entertainer Minister Marion Hall (formerly Lady Saw) says she is not abandoning her ministry but transferring it from platforms Facebook and Instagram.

“I would never turn my back on God. I would never walk away from my calling so that the devil can rejoice. I’m just stepping away from Facebook and IG [Instagram] because they’re just polluted with the devil’s activity,” Minister Marion Hall told Jamaica Observer in an exclusive interview on the weekend.

“I have monetised my YouTube page and that’s where I’m going to be,” she continued.

According to the former top-tier dancehall deejay-turned-gospel artiste, the comments on Facebook and Instagram are oftentimes distracting and, at times, “toxic”.

“I believe those two platforms are where the devil resides… I will only accept prayers from people who love the Lord and know the Lord, and know this is God’s doing,” she said.

Last Tuesday Minister Hall sent social media in a frenzy when she announced on Instagram that she would be discontinuing her online ministry.

“To all Christians and non-Christians who’s been coming up against me and my ministry. Congratulations on your mission to take me down. You’ve successfully done so,” she wrote.

“I’ve decided to walk away from my calling, and will no longer be doing any preaching on any social media platform. May the Lord forgive me,” continued Hall, who recently has been dressing with more flair since her 2015 conversion to Christianity.

Her post came roughly two weeks after a virtual war of words among Minister Hall and heirs apparent in the dancehall space Spice, Shenseea, Ishawna, and Jada Kingdom, following the former dancehall’s artiste’s claim that the females were “in a race to hell”.

In her ‘Sermon on Sunday’ on social media, Hall said said she was recruiting females of dancehall for Christ, irrespective of the “fight” she was getting.

Minister Hall also used the opportunity to set the record straight about a media report that her house would be sold for no less than $60 million to recover $3 million in damages for a 68-year-old woman who was bitten by dogs in September 2020.

“Firstly, I was in the United States for six months when the incident took place… I did not hire the lady,” said the Grammy-winning entertainer.

“Also, I have been trying to sell that house for some time… for years. It was previously listed by realtors for $75 million. I well want it sold! You think I’m going to have a problem over a house? I say: ‘Sell it!’,” she added.

Hailing from Galina in St Mary, Minister Hall single-handedly came, saw and conquered the dancehall game before leaving it all behind to walk the straight and narrow.

Her career spanned more than 25 years. She is the first female deejay to be certified as a triple-platinum artiste and to win a coveted Grammy Award. That award came in 2004 for her song Underneath It All with American rock/ska band No Doubt.

Elon Musk gives about $5.7 billion in Tesla stock to charity