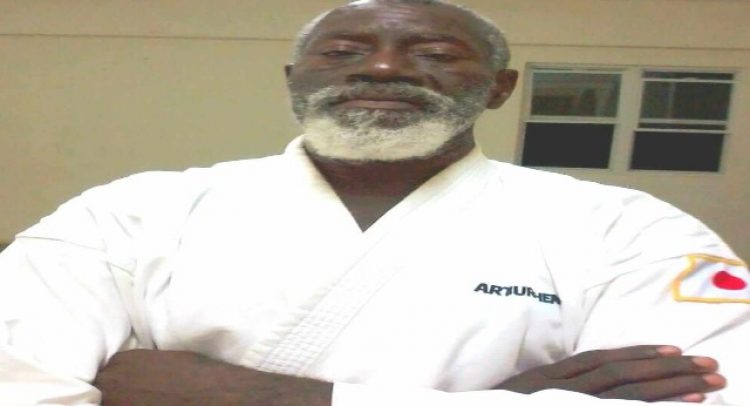 Basseterre, 26th March 2022, (MyVue News.com)-A family is in grief today, agonizing over the whereabouts of one their loved ones.

The first alarm of the missing man, who has now been identified by police as Arthur Henry of Soho Village, was sounded over the last 48 hours.

Henry, who is also known as Paw/Sensei, was last seen three days ago, on Wednesday, 23rd March 2022.

He is also known to have been a resident of Fountain Village in St. Peters.

Arthur is a well-known karate teacher and is familiar to many in the Central Basseterre area especially Soho where he grew up and lived for a very long time.

He is 67 years old, dark complexion, gray hair that is cut low, and has dark brown eyes.

He was last seen at his home in Fountain, at about 9:00 pm on Wednesday 23rd March, and was wearing a forest green and yellow plaid shirt, long white karate pants and brown shoes.

Police have issued a call to all residents to share any information that could lead to the safe return of Henry.

All information shared will be treated as confidential.