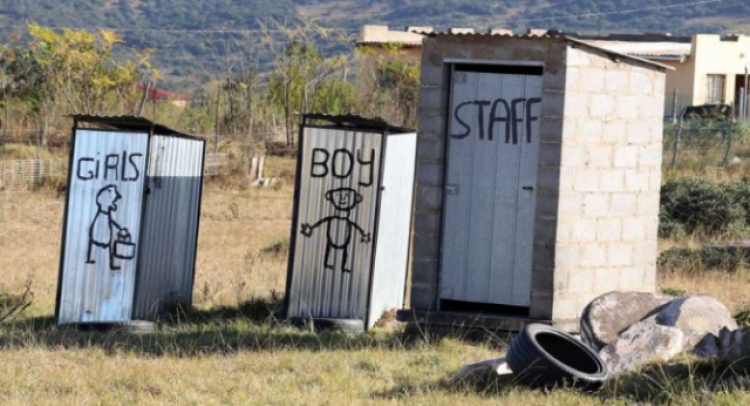 Basseterre, 10th September, 2020, (MyVue News.com) – St. Kitts and Nevis in recent decades has made great strides, not only in its economic advancement, but also characterized by its accomplishments, socially.

However, if one is to be guided by the Minister of Human Settlement, Eugene Hamilton, there is one small area of disappointment that the coalition government, Team Unity, is still trying to address.

Hamilton said that a 2016 study revealed that there were still pockets of settlements that had families using “pit latrines” and without running water in their homes.

The minister said that “This is something that is very troubling to the administration, in terms of the human capital and how they are housed in the country.”

He said that another feature of this social deficiency is the absence of modern bathroom facilities in some homes.

“The study that was done in 2016, showed that in Nevis, for example, there were 105 persons that still had pit latrines…and there were 42 persons who had no facility of toilets at all.”

Over on sister island St. Kitts, Hamilton revealed that the study also disclosed that “…there were 211 persons still with pit latrines and 194 without any toilet facilities.”

St, Kitts and Nevis has a population of roughly 54,000 people.

He said that this situation dates back many decades, when only about 20% of households had running water and modern toilet facilities, but at the present, that figure has improved to as high as 90%, but still, said Hamilton, “we have to complete the task in the next five years”, of upgrading all households with running water and proper bathrooms.

“As our nation has graduated, based on all the data and international tests that have been completed, we need to move our nation’s people to the point where they will at least have running water (and) bathroom facilities in their homes,” promised the Minister of Housing.

He said, “We will eradicate that in this term, so that at the end of this term we should have zero persons who are plagued with these challenges of no water or bathroom facilities…”

The Team Unity Administration, which is a coalition government of PAM, CCM and PLP, were given a second term of office after the last general elections of 5th June, 2020, promising to build a Stronger, Safer Future, for the people of St. Kitts and Nevis.

Resilience is hallmark of our character- guest speaker at PM Lecture

At least seven killed as scores of wildfires burn on U.S West Coast