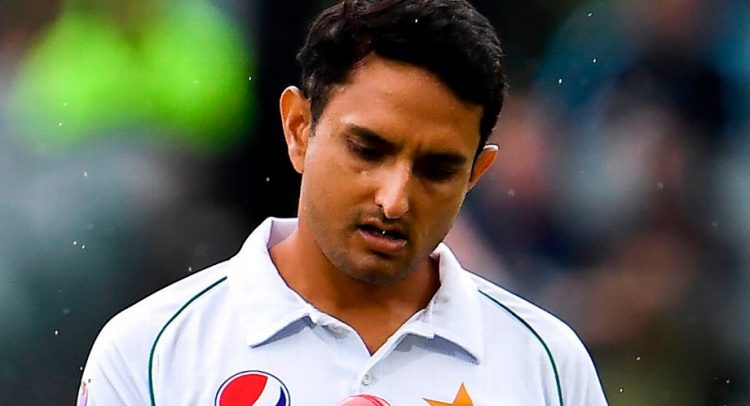 Nottinghamshire have cancelled Mohammad Abbas’ contract with the club, but held out hope that he would be able to represent them at some point in the future.

Abbas had been contracted to play nine County Championship fixtures before the season was pushed back because of the Covid-19 pandemic. County chief executives are hoping that some form of regionalised red-ball cricket competition would be possible starting in August, when Abbas would be playing in Pakistan’s Test series in England.

“We hope that circumstances will allow Mohammad to play some Test cricket in England this summer for Pakistan, and will certainly be watching with interest,” Mick Newell, Nottinghamshire’s director of cricket, said. “His ability, nous and experience have made him a threatening proposition in English conditions, and whilst it’s impossible for him to link up with us this year, we’re certainly not closing the door on welcoming him to Trent Bridge in the future.”

The Nottingham Post reported that the club remained hopeful that Dan Christian would be available to play in the T20 Blast if it is possible to stage the tournament, and that they had planned to bring back Imad Wasim after his successful spell with them in last season’s edition. Imad is part of Pakistan’s 29-man touring party, and could be available if the Blast gets underway in September.

Photo: Abbas had been due to play nine Championship matches for Nottinghamshire (AFP via Getty Images)