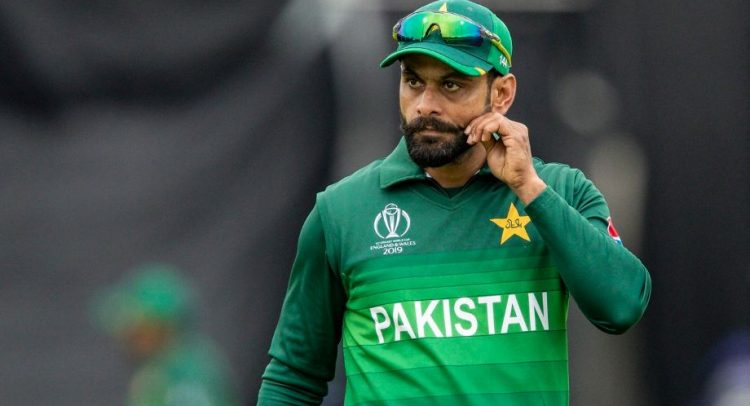 Mohammad Hafeez has tested negative in a private test for Covid-19, a day after a PCB test result showed up as positive. On Tuesday, Hafeez was announced as one of ten Pakistan players in total who tested positive for the virus after testing carried out on the entire 29-man squad due to fly out to England on June 28.

Hafeez had his second test done by the Chugtai Laboratory, whereas all the PCB’s tests were conducted by Shaukat Khanum Laboratory.

After Tested positive COVID-19 acc to PCB testing Report yesterday,as 2nd opinion & for satisfaction I personally went to Test it again along with my family and here I along with my all family members are reported Negetive Alham du Lillah. May Allah keep us all safe pic.twitter.com/qy0QgUvte0— Mohammad Hafeez (@MHafeez22) June 24, 2020

In practice, Hafeez’s new result has no immediate impact on plans for the next few days. All players in the squad are due to undergo a further round of testing: those players whose results were negative in the first round will all undergo second tests in Lahore on June 25 in a bio-secure environment at the hotel they are in.

A PCB statement on Tuesday had said that players who tested positive “will observe self-isolation in their homes and remain under strict monitoring of the PCB medical panel. As soon as they will complete their minimum quarantine period, they will undergo further testing and after their two tests are negative, they will be flown to England on a commercial airline.”

It is not clear whether Hafeez had informed the board that he was getting himself tested privately, a move which, in effectively breaking ranks, means the matter could become a disciplinary issue.

Main photo: Mohammad Hafeez was one among ten Pakistan players found to be positive for Covid-19 by the PCB (Getty Images)