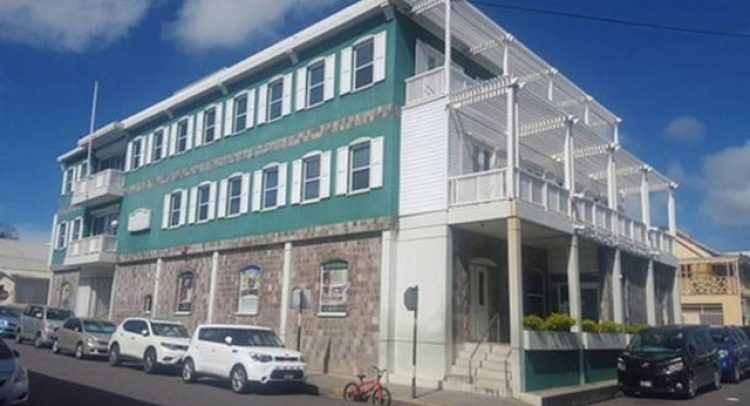 Basseterre, 16th February, 2021, (MyVue News.com)-The efforts to restore full operations to the National Bank in St. Kitts & Nevis are continuing, but not without some criticism from members of the public and customers in particular.

Mostly, customers have been demanding that the bank provides more timely information to help avoid the rumors and so that customers could better appreciate the circumstances.

But the bank reminded that it was as a precautionary measure that they preemptively decided to take all systems offline to contain the incident and (to) ascertain its severity.

“We also wanted to take the time to accurately inform our customers about the incident and the resumption of our client services,” said the bank in its press release Tuesday,(16th February).

When the bank issued its first public statement last week Friday, it came one day after the problems were first being experienced and when social media was rife with public concerns and rumors.

Eventually, the bank disclosed that it had experienced “an IT security incident.” The public however, since the day before, had been speculating that the bank had been hacked. Since then the management indicated that no funds were stolen and that the deposits of customers were secure.

In the Tuesday morning release, the financial institution indicated that five of its services had been restored, namely; Debit Card Services, Emails, Telephone, Point of Sale and ATMS.

It also revealed that “National Bank continues to experience an interruption in service caused by an IT security incident.”

It went on to assure the public however, that “It is important to note that Credit Card Services were not affected by the incident and continue to remain fully operational.”

The bank said that it is executing a plan alongside its partners to ensure that their services are back online as soon as possible.

They promised that it is progressing as an “absolute priority” and they are working diligently to make sure that their customers are able to access all of their services.

The St. Kitts-Nevis-Anguilla National is the largest local bank in the OECS and is one of the most innovative and progressive.

This year will mark 50 years since the bank was founded.

PM Optimistic about a return to normalcy