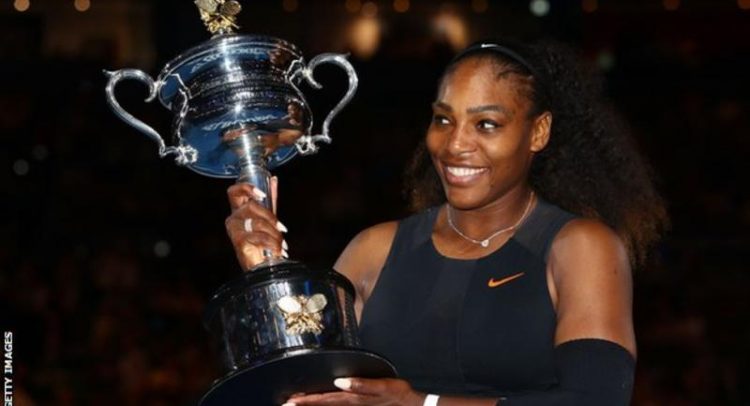 Most players not in favour of changing seeding rules for mothers Serena Williams’ Grand Slam comeback looks unlikely to persuade her peers that returning mothers should have their seeding protected.

Williams, whose first-round victory at the French Open was only her third since giving birth in September, is currently ranked 451st.

She is playing at Roland Garros under a protected ranking of one – her position when she went on maternity leave. But no such protection exists for a player’s seeding.

The WTA Tour has been canvassing the opinions of its members on the matter, and one leading player told the BBC a decision has, in effect, been reached.

Steve Simon, WTA chief executive, says the organisation is “open” to change, but adds that “every voice needs to be heard and taken into account as any change would require the full consensus of our players”.

‘I wouldn’t agree with that’ – what do the players say?

I heard that most of the girls are actually in favour of not giving [protection] for seeding, and I’m one of them.

I really don’t think when you are coming back after almost two years you should be seeded where you were, because your form is different. There are other girls in form, in shape, playing their best.

It’s a tough sport, and if I was in the shoes of the 32nd player in the world, fighting every week, and coming into Grand Slams and having that seeded position taken away by someone who just had a newborn and is coming back in questionable form, I wouldn’t agree with that.

I wish to have babies one day, but I chose not to have them during my tennis career, so my opinion is that protected ranking is enough.

There is more likely to be consensus on giving new mothers longer to return to the tour.

As things stand, players must begin their comeback within two years, and then have a further year in which they can enter eight events under their protected ranking. Those rules also apply to players returning from injury.

Williams made it clear in an interview with the New York Times that players should not be penalised for a desire to have a baby, and has been supported by the current world number one Simona Halep, Maria Sharapova and Ivanka Trump.

Many others, though, have their reservations. For two-time Grand Slam champion Victoria Azarenka, the issue was barely raised when she returned from childbirth last June, while British number one Johanna Konta underlined the importance of rewarding a player’s current form.

Mandy Minella, who returned to the tour just 99 days after giving birth, told the BBC in March the rule should stay as it is, a stance also taken by Petra Kvitova, whose career was nearly ended after being stabbed in her dominant left hand.

“I don’t really think so. I know from my perspective that when I came back I didn’t really feel like a player who is top 20,” she said.

Italy renews attempt to form a government and end turmoil