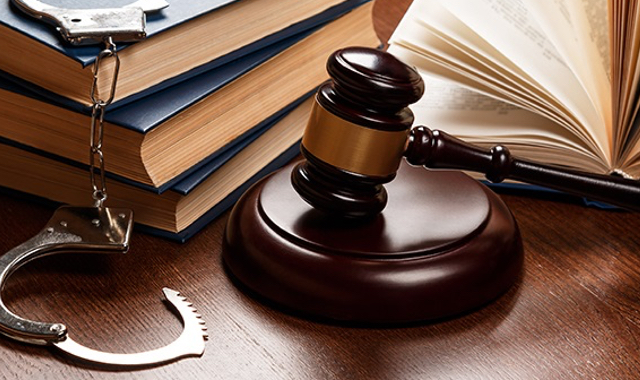 Basseterre, St. Kitts, 17th May, 2018 (MyVueNews.com) – Glenville Fahie of Government Road, Nevis, was convicted and sentenced to three years in prison after pleading guilty to the charge of Receiving.

His mother, Marcia Fahie aka Marcella, also of Government Road, was convicted and cautioned for the same offence.

However, both individuals face additional charges for Receiving and Larceny, Police have indicated.

The case stems from incidents in January and February in which building material were reported stolen from a construction site(s).

Police carried out an investigation that included searching the home of Marcia and Glenville Facie on 18th February, 2018.

Several stolen items were recovered by Police from a structure under construction.

Marcia and her son were arrested and charged for the offences of Larceny and Receiving.

Cause of Hinds’ death determined