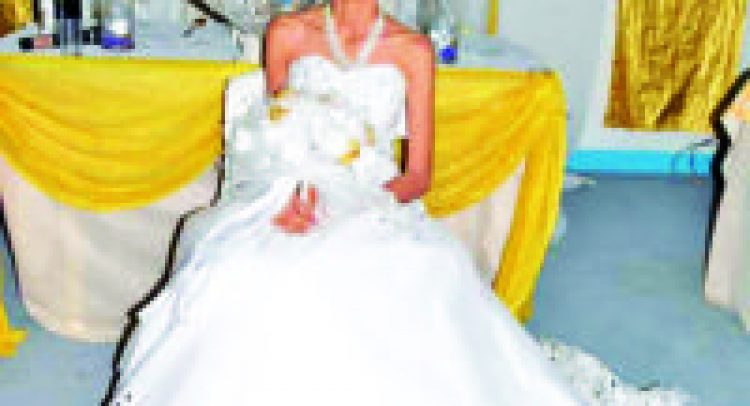 A 25-year-old woman died hours after a midwife delivered her baby at the Fyrish Health Centre on Saturday.

Reports are the woman and her husband, who were married in August 2019, went to the midwife at the health centre to deliver their first child. However, the expectant mother was administered an injection and subsequently collapsed. While details are sketchy, it is understood that the delivery was successful. As a result of Mohammed’s condition, her husband rushed her to Anamayah Memorial Hospital, a few villages away, where she was pronounced dead on arrival.

Director of Regional Health Services, Jevaughn Stephens, when contacted, said that an investigation has been launched into the incident. He added that deliveries should not be done at health centres.

While offering his sympathy to the family of Mohammed, he said that a report on the incident has been complied and should be handed over to the Chief Medical Officer today.

The investigation commenced on Tuesday and was completed on Wednesday. He noted that the autopsy report was also included in the file.
“We would have unfortunately lost a young mother. It is our first recorded maternal death for 2020.”

He said the department has zero tolerance for maternal deaths.

Stephens noted that disciplinary action was likely to be taken against the midwife if there was any evidence to suggest that she acted out of her remit.

Guyana Times was told that this was not the first time the particular midwife was at the centre of controversy. Based on previous incidents, she was allegedly told to stop performing such duties. However, she was subsequently given clearance to continue performing her duties. Meanwhile, Mohammed’s baby is said to be in good health.