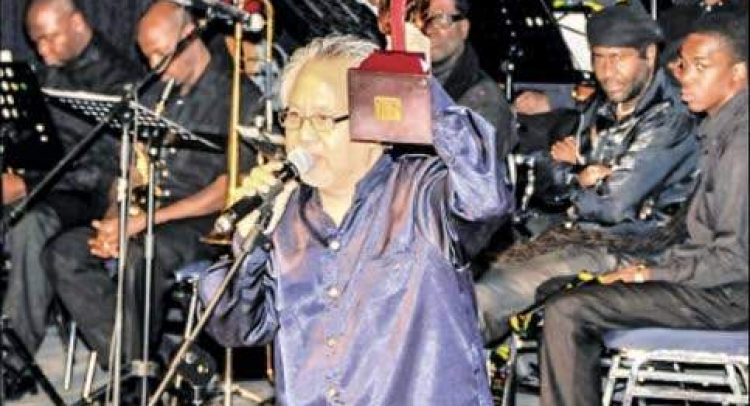 MIKEY “Mao” Chung, a versatile musician who played in bands like the Now Generation and Peter Tosh’s Word Sound And Power, died on Tuesday at the University Hospital of the West Indies. He was 71.

Chung’s brother, Charlie, told the Jamaica Observer that he succumbed to “a complication of issues”. Another brother, producer/musician Geoffrey Chung, died in 1995.

Adept at playing guitar, bass and keyboards, Mikey was older of the two musical siblings whose careers started in the 1960s while they were students at St George’s College.

The older Chung played on most of the projects his brother produced which included albums by Pablo Moses and Maxi Priest. He also recorded and toured with Tosh and Black Uhuru.

In 2014, Mikey Chung was honoured by the Jamaica Reggae Industry Association (JaRIA) for outstanding contribution to the country’s music.

He is survived by a daughter and three brothers.