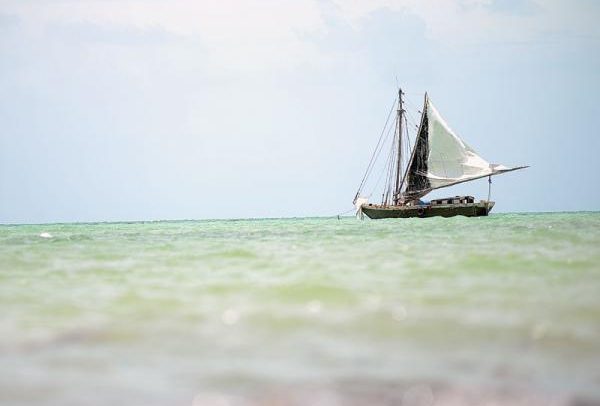 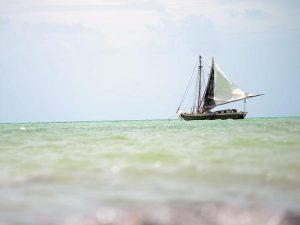 The illegal migrants were taken in custody after their sloop was intercepted by HMBS Cascarilla, under the command of Lieutenant Commander Clinton Johnson, early yesterday morning.

“The vessel loaded with immigrants was detected some 16 nautical miles southwest of Governor’s Harbour,” the RBDF said.

A U.S. Coast Guard aircraft assisted the RBDF in locating the sloop.

“These latest migrants will be processed after they are handed over to immigration authorities,” the RBDF said. “It is intended that they will appear before the magistrate in Eleuthera before their repatriation to Haiti.”

On March 11, 186 illegal migrants were caught trying to enter The Bahamas near Inagua. They were charged with illegal landing and subsequently deported.

“The defense force has increased its monitoring and patrolling efforts in the southern Bahamas, which is considered a gateway for much of the illegal activity that takes place within our borders,” the RBDF said. “Migrants are using a variety of means to transit our waters, including traditional sailing sloops, smaller conventional sailing yachts, and motorized go fasts with collapsible sails.”

Anyone with information on suspicious activity involving suspected migrants are asked to call RBDF’s hotline at 362-1814 or 424-9414.

“The Royal Bahamas Defence Force remains committed to protecting the territorial integrity of The Bahamas and keeping our borders secured,” the RBDF said.