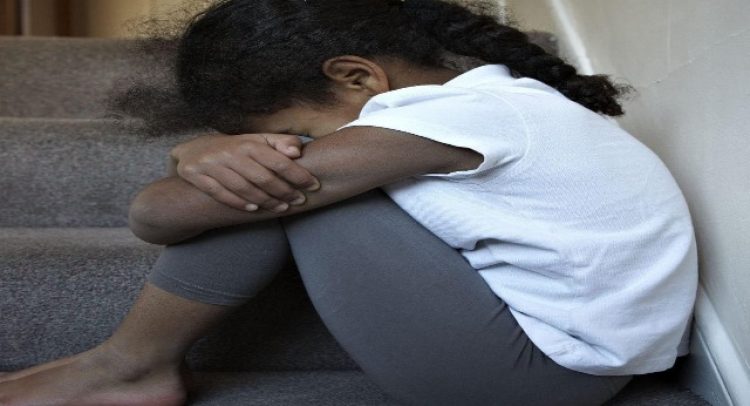 Basseterre, Friday, 20th November, 2020, (MyVue News.com)- As St. Kitts & Nevis joins the rest of the world in commemorating “World Day for the Prevention of Child Abuse”, on Friday, 20th November, and World Children’s Day, on Saturday, 21st November, the the Department of Probation and Child Protection Services is urging citizens to be more aware of the issues that negatively impact children.

Though not a matter that is highly publicized in St. Kitts & Nevis, local officials have revealed that the country has had its share of abuse, when it comes to children.

Minister of Social Development and Gender Affairs, Eugene Hamilton used part of his nationwide address to launch awareness activities, to throw some light on the problem, locally.

“The statistics at the Department of Probation and Child Protection Services (PCPS), show that in 2019, neglect was the most reported form of abuse…”, said Hamilton.

In addition, he stated that after neglect, the next major problems speak to  physical abuse, sexual abuse then emotional abuse.

The same state of affairs said Hamilton has already shown its ugly head in 2020, and so far this year “…neglect is again the number one abuse reported, but an increase in sexual abuse now makes it the second-highest form of abuse followed by physical abuse, then emotional abuse, which also increased from 2019.”

The total cases (of abuse) reported so for for 2020, amount to 153 cases. In all of them, most of the victims were females, except for emotional abuse, where both male and female are equally reported, explained the Minister.

It was this background that influenced local organizers to adopt the theme, ““Protecting our children’s innocence is our collective responsibility – end sexual violence”, with the hope sensitizing Kittitians and Nevisians, about their own responsibilities, in combating these issues, that continue to visit harm on the youth.

The two special days were created by the United Nations, to increase awareness into issues that affect children and to encourage governments and societies to take proactive and preventative action on child abuse and measures to improve the lives of children everywhere.

Showing its own national responsibility, St. Kitts & Nevis, in 1989 became the first country in the OECS, to sign the Convention on the Rights of the Child or the CRC.

Hamilton admitted that “We know that many persons do not consider one-time physical incidents as child abuse; if the child is not injured or impaired, many do not consider it abuse. We often forget the psychological and emotional scars that abuse often leaves on children.”

But he warned that we must be wary, and should be vigilant and not fall trap to the bystander effect, by seeing or hearing something, but doing nothing, believing or hoping, that someone else will come to the rescue.

“We are all responsible for protecting every child. This means if you know something you should contact the relevant authorities – the police, the Department of Child Protection Services at 467-1277, or the Special Victims Unit at 665-3091,” said the Minister.

He said that once cases are reported, help will be provided which can include family intervention, criminal prosecution, medical and counselling help and if needed, the removal of the child from the household.

This situation could result in the child being temporarily placed in a foster home under the Foster Care Programme.

To commemorate these two special days “World Children’s Day, and the day for the Prevention of Child Abuse”, the Department of Probation and Child Protection Services is requesting citizens to wear something blue.