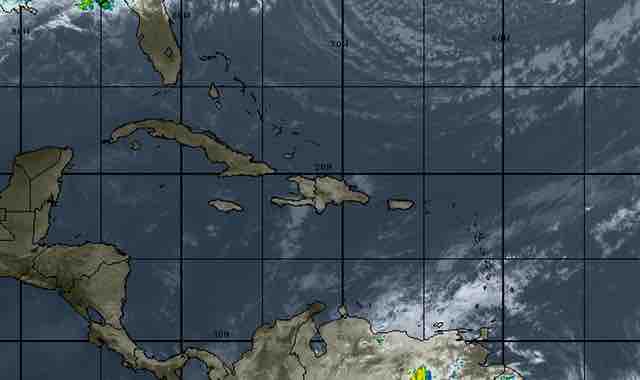 Basseterre, St. Kitts, 6th March, 2018 (MyVueNews.com) – A Tsunami Watch Alert that has been circulating on Social Media and indicating impact on St. Kitts and Nevis has been deemed false and malicious by the National Emergency Management Agency (NEMA).

In a press release issued on 6th March, 2018, NEMA points out that the said reference to a strong earthquake that occurred in the Nicola Peninsula, Costa Rica, occurred on 5th September, 2012.

As a consequence, the NEMA release stated, “The Department (NEMA) advises the general public that it considers the timing and dissemination of this message to be malicious in intent and persons should desist from circulating this message.”

In addition, National Disaster Coordinator Claricia Langley-Stevens said that the rough seas and high surf alerts issued by the MET Service at the R L Bradshaw International Airport are not in anyway related to tsunami activity.

In fact, the MET Services had advised that the marine conditions being experienced were the result of a large weather system impacting the region, and that the conditions will subside by Friday afternoon.