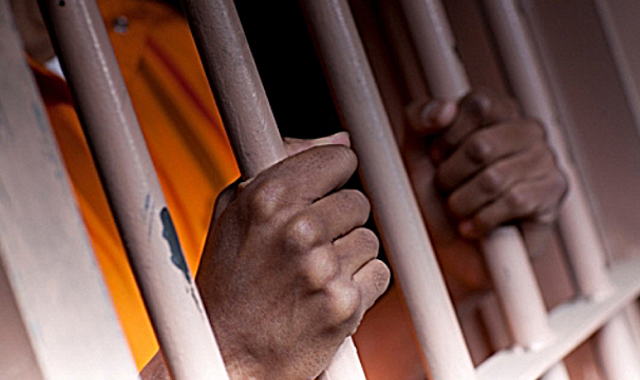 Chiverton was charged for the offence of ‘Unlawfully and Maliciously Inflicting Grievous Bodily Harm’. He is currently out on a $20,000-dollar bail and have to appear in Court on 14th August.

The incident occurred on 7th August, when he struck Soraya Warner with his truck then drove away from the scene.

Both Warner and Chiverton were engaged in a fight, when at some point she ran outside. Chiverton then went to his truck and drove it into Warner.

She suffered a broken hip and a dislocated shoulder an is receiving treatment at the Alexandra Hospital.