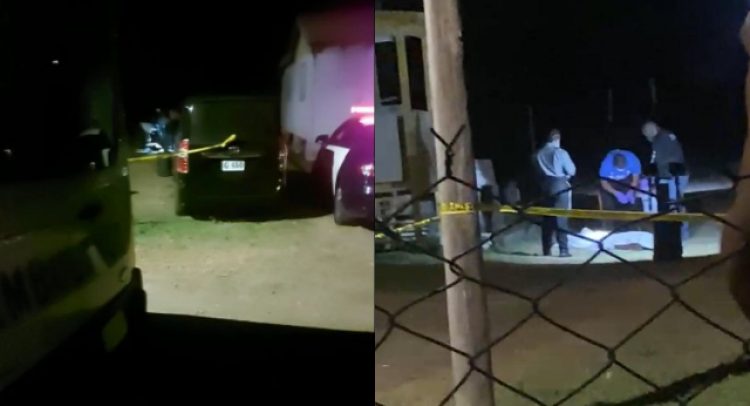 Basseterre, St. Kitts, Sunday, 29th August, 2021, (MyVue News.com)-The weekend ended in Nevis with the sad news of the death of a resident.

Early reports coming out of Charlestown on Sunday evening, indicate that it was a resident of Bath Village, a male, who had been found dead.

Some reports are indicating that the incident occurred sometime after 9:00 pm, but the circumstances surrounding the death are still being investigated.

Reports reaching MyVue News.com have suggested that there might have been a dispute that ended badly, but other sources have also stated that until the autopsy is completed, the police are not, at this time, making a determination of whether there was foul play.

No one has been arrested or charged at this time, but police have been processing the scene to better appreciate what might have gone dreadfully wrong.

More details will be shared when they come to hand.

Ida weakens as rescues begin and damage checked in Louisiana