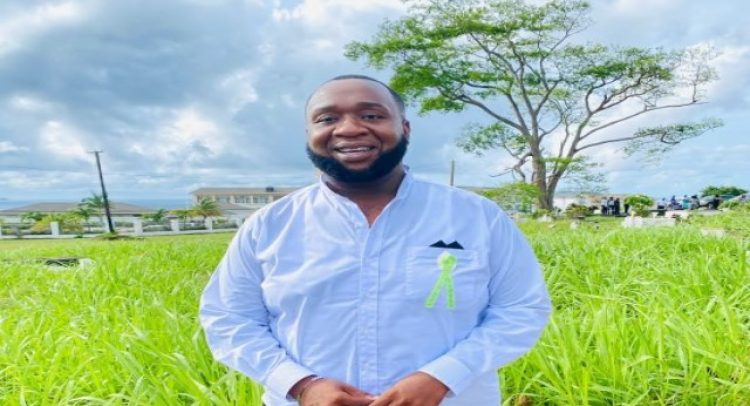 Basseterre, Wednesday, 14th September, 2022, (My Vue News. com)-The Dr. Terrence Drew Labour Administration in St. Kitts & Nevis has taken action to appoint a new Permanent Representative to the United Nations and a new top diplomat for the Republic of China, (Taiwan), with effect from September, 2022.

An official statement from the Government on Wednesday, 14th September, 2022, confirmed that Nerys Chiverton has been appointed as the Permanent Representative to the United Nations in New York.

Chiverton is a career diplomat, who has served over ten years as a senior official and foreign policy advisor in the Ministry of Foreign Affairs of the Government of St. Kitts and Nevis.

She holds a Bachelor’s Degree in Political Science and Law and Society from York University, Toronto, Ontario, and a Master of Arts Degree in Advance International Studies from the Diplomatic Academy of Vienna.

While Chiverton heads to New York, Donya L. Francis will be moving to Taipei as the country’s next resident Ambassador to Taiwan.

Francis is a Communications Specialist and a Trained English Teacher.

He holds a Bachelor’s Degree from Ming Chuan University International College in Journalism and Mass Communication, and a Master’s Degree From Taipei Medical University in Global Health and Development.

According to the Government release, ambassador Francis spent a total of six years in Taiwan, where he took the opportunity to learn and immersed himself in the culture and language.

Prime Minister Dr. Drew and his Cabinet colleagues have extended profound gratitude to both former Excellencies Jasmine Huggins who served as St. Kitts and Nevis Ambassador to the Republic of China (Taiwan) and Ian Liburd, who was Permanent Representative to the United Nations for their contributions and years of service to the country.