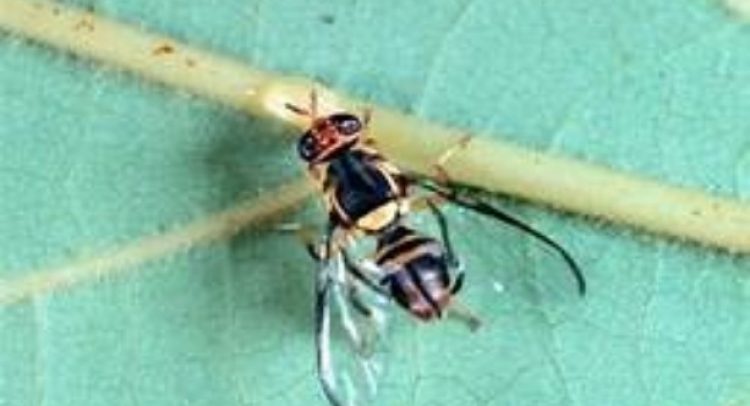 New campaign to fight off pests

The overwhelming majority of pests entry into countries is as a result of passenger traffic, which, while not as prevalent today due to the COVID-19 pandemic, will however be even more important going forward as the world rebounds and seeks to open up.

The goal of the partnership is to educate not only travellers but the general public at large on the dangers associated with transporting certain foods, plants and agricultural products in their luggage.

National Coordinator for the Don’t Pack a Pest Traveler Outreach Programme in the United States, Heather Crulet, stated that “Through this unique programme, we are able to work together to protect vulnerable agricultural and natural resources not only in our own countries but far beyond.

On 7th June, a signage proposal was held to determine where the signs would be located in the ports of entry of the Federation.
(SKNIS)

Police confirm the drowning of one male