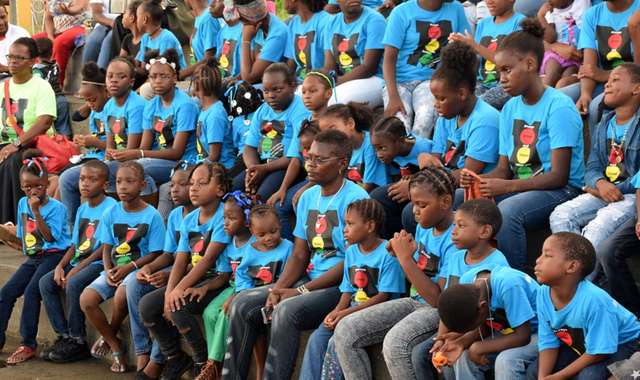 Basseterre, St. Kitts, 20th March, 2018 (MyVueNews.com) – As part of the crime reduction strategy, the Ministry of National Security will launch the St. Paul’s Explorers Group, the third in a series of Explorer Groups aimed at influencing life choices of youth.

The new community group will be launched Tuesday, 20th March, at the St. Paul’s Primary School. It will join the Shadwell Explorers and the Mol-Phil Explorers that were established during 2017.

The Explorer community groups are being coordinated by Inspector Rosemary Isles-Joseph, as part of the community outreach crime reduction strategy of the St. Christophe and Nevis Police Force.

According to the Inspector, the group has already been meeting each week since the orientation session in January 2018

Inspector Isles-Joseph said, “We started out with about 17 participants and we’re now up to 57. The intention is to keep the children off the streets and away from drugs, gangs and crime as much as possible… The feedback has been good from the parents, and the children are interested.”

It is understood that the next group will be the St. Peter’s Explorers Group.