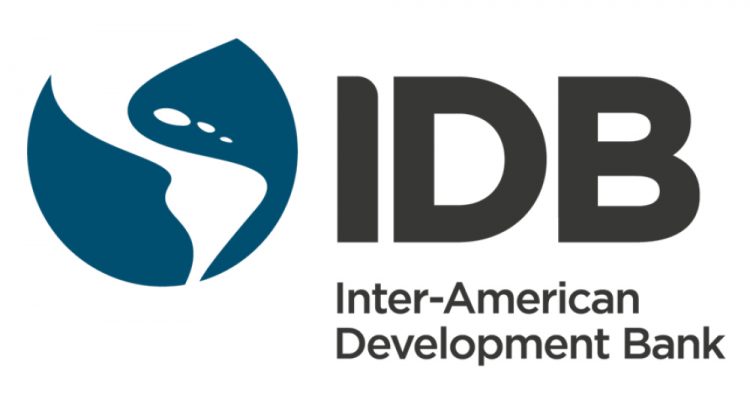 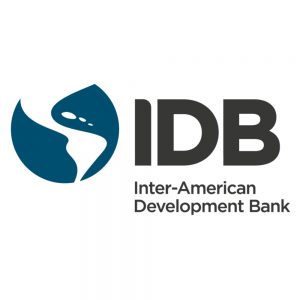 A new Inter-American Development Bank (IDB) report has found that investment shortfalls and inefficiencies are limiting growth in Latin America and the Caribbean.

According to the IDB’s 2018 Macroeconomic Report, released here on Friday, Latin America and the Caribbean should grow more strongly in the coming years though the region will continue to underperform with regards to the world economy, due to both low levels of and low- quality investment.

But the report states this rate “lags regions such as emerging Asia and emerging europe, which are expected to grow 6.5 per cent and 3.7 per cent over the same period”.

The IDB said the first part of the macroeconomic report, ‘A Mandate to Grow’, was released on the sidelines of the IDB’s annual meeting taking place in Mendoza.

It said even these moderate baseline growth projections may be at risk.

The Washington-based financial institution said a negative global asset price shock — perhaps triggered by faster than expected inflation — could shave off 0.7 per cent of regional growth per annum (2.1 per cent of GDP over the next three years).

“This combination may be neutral for the US economy that continues to grow strongly,” the IDB said, noting that the report argues it would be negative for Latin America and the Caribbean.

The report stated that the combined impact could trim the baseline scenario by 0.3 to 2.3 per cent growth for 2018-2020, with higher impacts on Mexico and the Andean region.

“The good news is that most of the region is back on the growth path,” said IDB Chief Economist José Juan Ruiz.

“However, growth is too slow to satisfy the desires of the region’s expanding middle class. The single biggest challenge is increasing the levels and efficiency of investments to make the region more productive, make growth faster, more stable, and shield the region more from external shocks,” Ruiz added.

The report noted, too, that one of the main reasons for the region’s economic underperformance is low productivity growth. it stated also that an innovative analysis of the region’s growth performance, which considers the significant increase in labour skills, indicates that growth in productivity has been flat between 1990 and 2017.