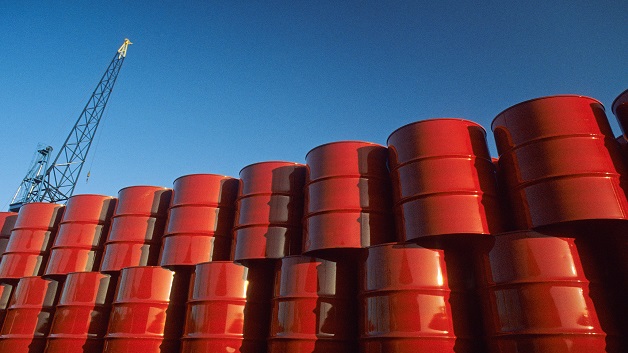 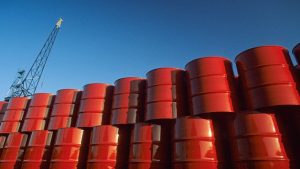 In a statement, the oil company said that it was satisfied with the discovery in the Pacora Well that was safely drilled to a depth of 18,363 feet in 6,781 feet of water. It said drilling began on January 29 this year.

“Pacora will be developed in conjunction with the giant Payara field, and along with other phases, will help bring Guyana production to more than 500,000 barrels per day,” he added.

On Tuesday, Natural Resources Minister Raphael Trotman said that the discovery was in keeping with “an aggressive programme of exploration and as we proceed towards production in 2020”.

“To date we have overseen the drilling of seven wells by Exxon, six of which have borne fruit in that they have proven good. One has not, but we have so far an excellent record and I would like to congratulate the crew of the Stena Carron drill ship that has done 90 per cent of the discoveries without a day lost or any injuries or any man-hour lost and that is commendable.”

Guyana gained world attention last May when ExxonMobil announced the discovery of more than 90 metres of high-quality, oil-bearing sandstone reservoirs about 120 miles off its coastline. The Liza-1 well was drilled to 5,433 metres in 1,742 metres of water, and is the first well on the Stabroek block.

The Pacora-1 well is located approximately four miles west of the Payara-1 well, and follows previous discoveries on the Stabroek Block at Liza, Payara, Liza Deep, Snoek, Turbot and Ranger.