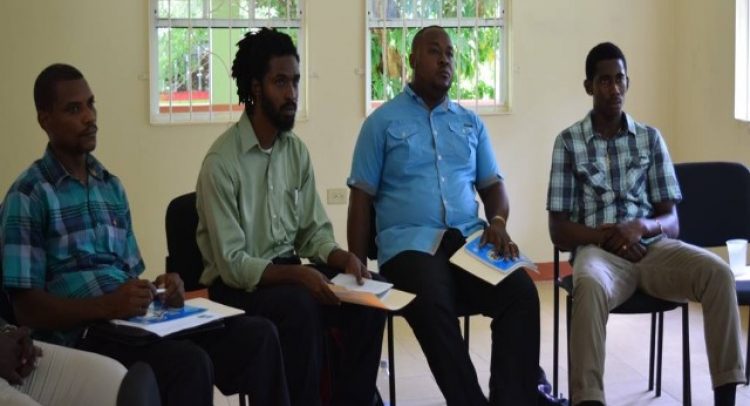 Basseterre, 21st June, 2020 (MyVue News.com)– The month of July will witness the start of a new initiative to protect the forestry of St. Kitts & Nevis. This will follow a current training program that is preparing a pool of rangers for duty.

Project Manager, Claudia Walwyn-Drew, said that  the recruitment of the park rangers will enable St. Kitts and Nevis to effectively manage the existing and proposed areas under consideration for protection.

The training program, which commenced 1st June, concludes in July and will be followed by an official launch of the Park Rangers on July 12.

The project is Global Environment Fund (GEF) funded and was launched August 26, 2015.

Senior Environmental Officer, June Hughes, who is also Head of the Department of Environment, said that St. Kitts and Nevis stands to benefit significantly from the GEF investment as the project is expected to pave the way for the legal establishment of five new protected areas.

Two of these will be terrestrial and three marine, she explained.

The Department of Environment explained that when the training is over, the rangers should be versed in forestry and botany, map reading, tour guide duties, first aid, conflict resolution and tours of specified protected areas.

Four of the five being trained will be stationed in St. Kitts and one in Nevis.

This initiative falls under the United Nations Development Programme (UNDP) project entitled “Conserving Biodiversity and Reducing Habitat Degradation in Protected Areas and their Areas of influence.”

It will also oversee the operationalization of two existing terrestrial protected areas, the Central Forest Reserve National Park (CFRNP) and the Royal Basseterre Valley National Park, that are currently without active management.

Brimstone Hill Fortress National Park is the third officially declared terrestrial protected area and has its own management system in place.