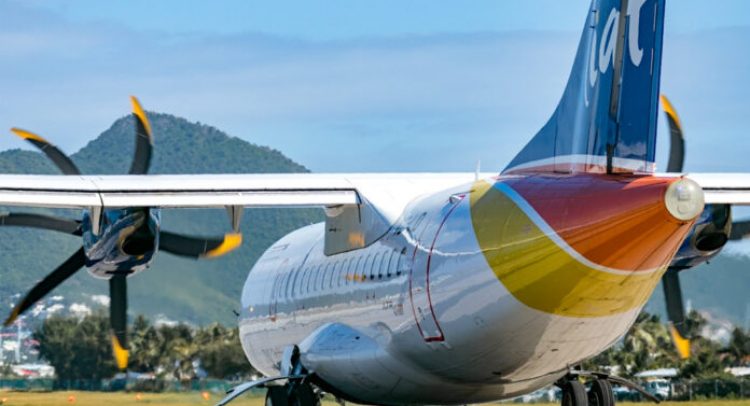 Efforts to save and revitalize the embattled LIAT could get a massive boost within months, as new plans for the airline’s expansion are drawn up.

This week’s post-Cabinet report revealed that three officials from the carrier’s administrative office were present at the weekly Cabinet meeting on Wednesday, with a proposal that includes several operational changes that could be realized in six months’ time.

Among the proposed adjustments is that “any destination requiring more flights than has been deemed necessary would make a special payment to realize its ambition”.

A minimum revenue guarantee would be applied in order to determine what that cost would be, the notes added.

That change could be read as a direct response to reports of some countries requesting and benefitting from largely unprofitable routes, to the detriment of the carrier’s finances.

Information Minister Melford Nicholas confirmed that presumption, while noting that it is not an uncommon practice within the region.

“In the past, many states would have required and demanded certain flight schedules that made it uneconomic. I think, in this new arrangement, they will be proposing a minimal number of flight operations.

“And where member states would want to go beyond that, then they will be asked to supplement that operation with minimum rates guaranteed – much like the North American carriers would have done in the Caribbean,” Nicholas explained.

In the proposed ‘new LIAT’ as well, “salaries, wages, and other emoluments will take up a smaller part of its cost of operations” and it is likely the carrier will continue to operate with a reduced fleet – three aircraft are being utilized currently, compared to 10 aircraft prior to its collapse.

Another forthcoming adjustment, according to the report, is expanding the responsibilities to LIAT, as well as the rewards from the carrier to include all benefitting countries.

“Every territory to which LIAT flies will be asked to purchase shares so that the burdens and the benefits can be equitably shared,” the report stated.

That for certain is an example of ‘learning from your mistakes’, as LIAT’s current shareholder governments continue to debate the future of the airline, and their financial obligations to former staff who were severed when the airline ceased operations back in 2020.

While the airline remains in administration at this point, it is operating on a small scale with only a fraction of the routes and active staff compared to its heyday. But despite those limitations, the report revealed that “the revenue earned by LIAT over these past 20 months shows a small operating profit”.

It was reported in 2018 that the carrier had only previously made a profit once in its decades-long history – in 2009.

This latest profit has bolstered the government’s optimism about LIAT’s future and is spurring the much-touted expansion.

“The 139 staff that are [at] LIAT as well, they have asked for an increased number of staff to be able to cope with the growing demand that they’re seeing.

“I think, based on those discussions, we are satisfied that LIAT 2020 has a very good potential of rising from the ashes of LIAT 1974 Ltd, meeting and going beyond the expectations that currently exist for intraregional travel,” Nicholas said.

The Information Minister reiterated that there remains suppressed demand for air travel services across the sub-region and he asserted that this demand could encourage investment from other Caribbean countries.

New expansion plans for LIAT have been proposed, to build on the optimism of a small operating profit recorded over the past 20 months