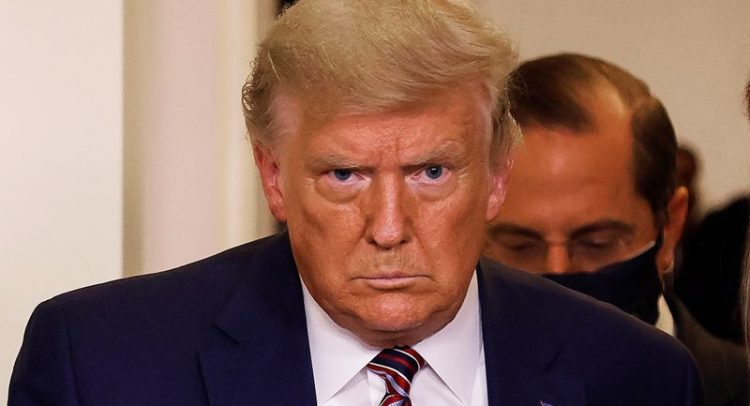 New Trump rule may require some African tourists to pay up to $15,000 in bonds

WASHINGTON (Reuters) – The outgoing administration of U.S. President Donald Trump on Monday issued a new temporary rule that could require tourist and business travelers from two dozen countries, most in Africa, to pay a bond of as much as $15,000 to visit the United States.

The U.S. State Department said the temporary final rule, which takes effect Dec. 24 and runs through June 24, targets countries whose nationals have higher rates of overstaying B-2 visas for tourists and B-1 visas for business travelers. The Trump administration said the six-month pilot program aims to test the feasibility of collecting such bonds and will serve as a diplomatic deterrence to overstaying the visas.

Trump, who lost a re-election bid earlier this month, made restricting immigration a central part of his four-year term in office. President-elect Joe Biden, a Democrat, has pledged to reverse many of the Republican president’s immigration policies, but untangling hundreds of changes could take months or years.

Biden’s transition team did not immediately respond to a request for comment related to the visa bond requirement.

Twenty-four countries meet that criteria, including 15 African countries. While those nations had higher rates of overstays, they sent relatively few travelers to the United States.

Historically, U.S. consular officers have been discouraged from requiring travelers to the United States to post a bond, with State Department guidance saying processing of the bonds would be “cumbersome,” the temporary rule said.

Countries whose tourist and business travelers could be subject to the bond requirement include those from Democratic Republic of Congo, Liberia, Sudan, Chad, Angola, Burundi, Djibouti and Eritrea. Other countries include Afghanistan, Bhutan, Iran, Syria, Laos and Yemen.

Main Photo: U.S. President Donald Trump is followed by HHS Secretary Alex Azar as he arrives to speak about prescription drug prices during an appearance in the Brady Press Briefing Room at the White House in Washington, U.S., November 20, 2020. REUTERS/Carlos Barria