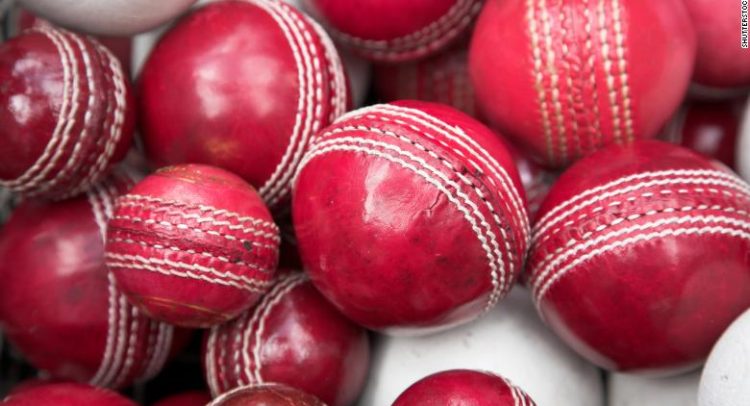 WELLINGTON, New Zealand (AP) — The New Zealand cricket team’s long drought of international matches will end in November when it plays its first of three Twenty20s against the West Indies, the start of a busy domestic summer.

The Black Caps last took the field in March when they played Australia in a one-day international without fans in Sydney. All scheduled series in the last six months have been cancelled because of the coronavirus pandemic.

While some Black Caps players took part in the Indian Premier League and have played in other T20 leagues around the world, the New Zealand team itself has been inactive.

That T20 series against the West Indies will be followed by two test matches.

New Zealand will then play Pakistan in three T20s and two tests, the second test starting at Mount Maunganui on December 26, Boxing Day. It will play Australia in five T20s in February and March, then Bangladesh three one-day internationals and three T20s.

The first ODI at Dunedin on March 21 will be New Zealand’s first in the 50-over format for more than a year.

The New Zealand government has granted conditional approval to allow the West Indies and Pakistan series to go ahead.

“Hosting these tours is incredibly important to us for two reasons: international cricket brings in revenue that funds the entire game of cricket in New Zealand and, also, it’s crucial that we look after the fans of the game and sport in general, especially during these difficult times.”