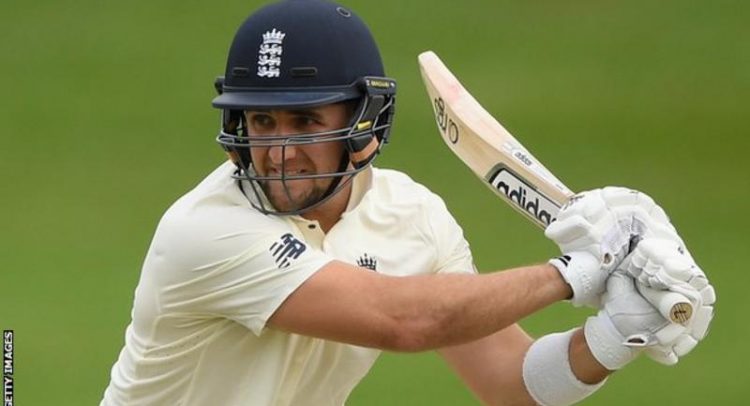 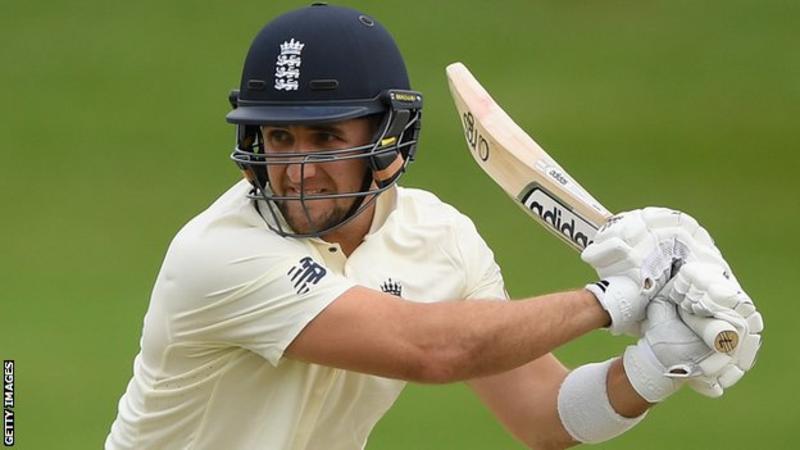 Liam Livingstone made 88 as England’s batsmen struggled on the second and final day of their day-night tour match against a New Zealand XI in Hamilton.

They were 195-10 after 46 overs, with seven batsmen caught by either the wicketkeeper or the slips.

Only Livingstone impressed, with the uncapped batsman hitting 13 fours and one six as England ended on 319.

England have another two-day tour match – this time played with a red ball – beginning on Friday at the same ground, before the first Test begins on 22 March.

This match was designed so that England would field all day on the first day, and bat all day on Thursday – no matter how many wickets fell.

Stoneman departed for seven to a decent angled delivery from all-rounder Seth Rance on his first visit to the crease, but sent a simple catch to mid-on for two in his second attempt.

Vince – who averaged 26.88 in the recent Ashes series in Australia – edged behind for 14 before being trapped lbw by a Rance full toss for 31 in the final half-hour.

Neither Dawid Malan, Jonny Bairstow nor Moeen Ali passed 20 against the pink ball while Cook, who was bowled for 30 in his first innings, fell for 14 in his second knock.

However, Livingstone – the only new face in the England party from the Ashes squad, having been preferred to Gary Ballance – played a solid innings.

Captain Joe Root, who was lbw for one in his first innings, also made an unbeaten 50 to end the day.

“I was pretty calm today and that’s the sort of way I’ve tried to treat my cricket growing up,” Livingstone told BBC Sport.

“The pitch, with the new ball, is pretty bowler-friendly. I found it tough early on but the pitch, once you got in, I found it easier to score.”