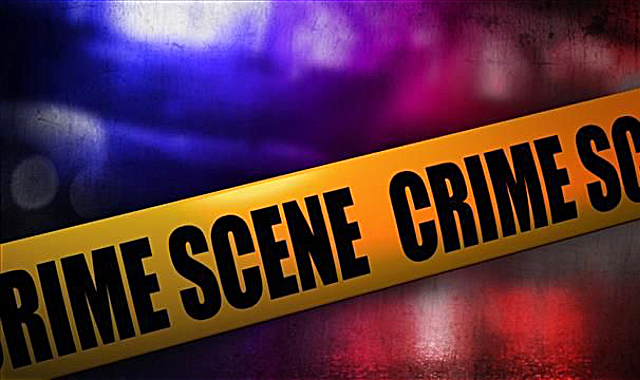 No arrest yet in bus driver’s murder

Basseterre, St. Kitts, 18th June, 2018 (MyVueNews.com) – No arrest has been made as yet in the shooting death of omnibus driver Ronaldo Jeffers, who was shot and killed Saturday night, 16th June.

According to the Police, 33-year-old Ronaldo Jeffers of St. Peters was shot and killed shortly after 8 pm, as he waited for passengers at the College Street bus terminal in Basseterre.

When Police investigators arrived on the scene, they found Jeffers in the driver’s seat with multiple gunshot wounds about the body and head. The District Medical Officer visited the scene and pronounced him dead.

Investigations so far revealed that during the evening, Jeffers had parked in the area and was in the vehicle when a lone gunman rode up on a bicycle and shot him multiple times.