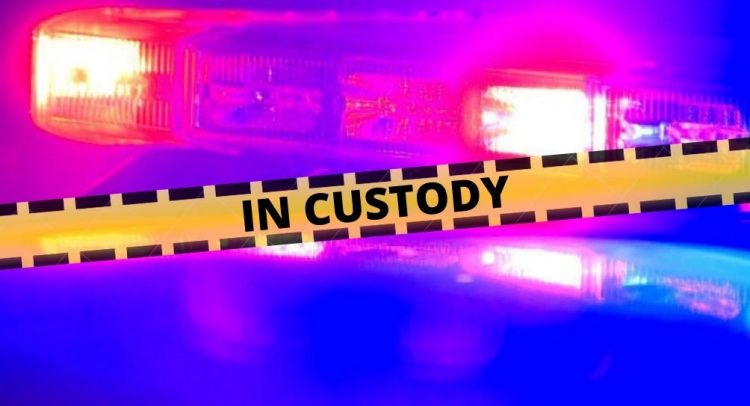 Basseterre, 14th January, 2021 (MyVueNews.com)- As arrangements for funeral proceedings are being organized and the autopsy on the bodies are been awaited, police have taken one person into custody for questioning, in relation to this week’s homicides.

A police media bulletin on Wednesday, 13th January, 2021, stated that they have “One person … in custody assisting … with investigations into a fatal shooting incident that occurred at Lower Thibou Avenue.”

The release, however, did not reveal the name of the person, nor did they say if the individual has been charged with any offence.

It was on Monday, 11th January, 2021, just after 6:00pm when police were alerted to a shooting incident in the McKnight area of Central Basseterre.

When they got there, they met one man shot dead and another, also shot in the head, but struggling to stay alive. He eventually died at hospital.

The victims have been identified as 20 year old Lamont Heyliger and 19 year old Jahquan Merritt, both of Central Basseterre.

Investigations into the case are ongoing and persons with information regarding this matter are urged to contact the Violent Crime Unit by dialing 467-1887, 467-1888, 662-3468, their nearest Police Station or the Crime Hotline at 707 where information can be given anonymously.