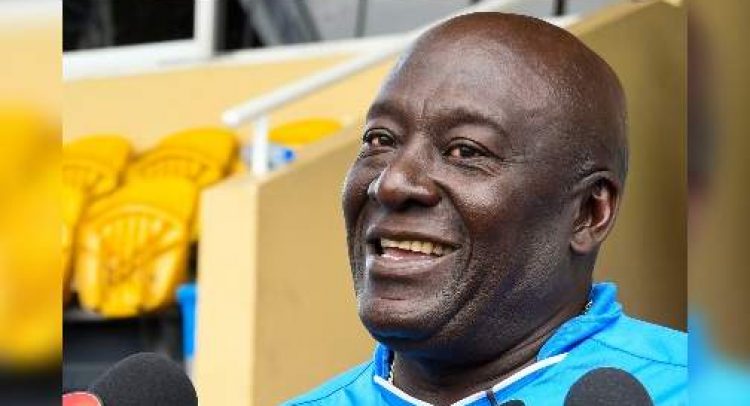 No COVID worries for Estwick on upcoming Windies tour

BRIDGETOWN, Barbados (CMC) — Assistant West Indies coach, Roddy Estwick, says he has no concerns about touring Bangladesh amid the COVID-19 pandemic, despite ten players opting out of the upcoming series.

Estwick, who left the island on Friday evening with the last group of West Indies players, said he always felt safe in the bio-secure bubble established on respective tours.

“[I have no fears] whatsoever. The biggest fear for me is going through the airports and on the planes,” Estwick told media prior to the departure.

“Once I get into Bangladesh and you’re in a bio-secure system, that doesn’t phase me at all. The biggest fear is in the airports and on the flights.”

West Indies have been the most active international side since the global lockdown of cricket was lifted last July, following the outbreak of the pandemic which silenced most sports five months prior.

In July, the Caribbean side toured England for three Tests, spending two months in the bio-secure bubble where they were based at hotels at the respective venues and were prohibited from contact with the general population.

The upcoming tour to Bangladesh comprises three One-Day Internationals and two Tests, and will see the Windies spending from January 10 to February 15 in the south Asian country.

And even though players in the past have complained about the mental struggle in the isolated bio-secure bubble, Estwick said he had endured no such challenges.

“I tend not to go on the streets in Bangladesh so that’s not going to affect me whatsoever. I’ve got everything I need to entertain myself. I’ve got plenty of books so I will read. It’s no problem to me whatsoever.”

Bangladesh reported a further 692 positive COVID-19 cases on Saturday along with 22 deaths, bringing the total number of infections since the start of the pandemic to 521,382.

Cricket West Indies agreed to the tour after Dr Akshai Mansingh of its medical advisory committee, travelled to Bangladesh last November to carry out a review of the health protocols being implemented for the series, and provided a favourable report.