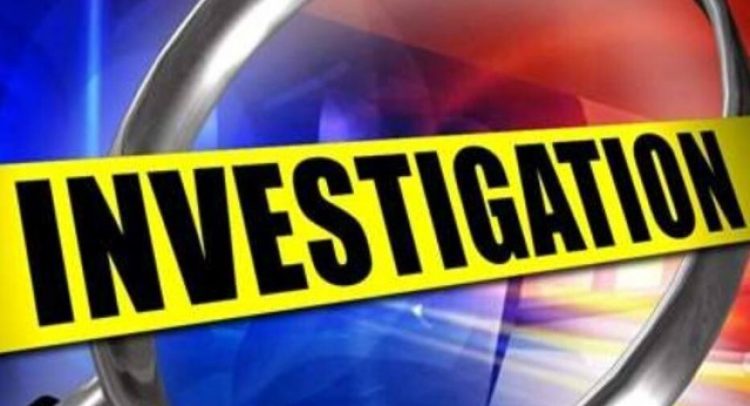 No foul play suspected in death of Sutton

Basseterre, 26th March, 2021 (MyVue News.com)- Following this week’s autopsy on the body of a 40 year old man, it has been concluded that his death was not a homicide.

The autopsy was performed on the body of Veon Sutton, a former resident of Stoney Hills, Nevis, by pathologist Dr. Adrian Nuñez.

Nuñez concluded that his death was as a result of mechanical asphyxia due to bronchoaspiration of gastric contents.

In a release to the media on Thursday, 25th March, 2021, police reported that “No foul play is suspected.”