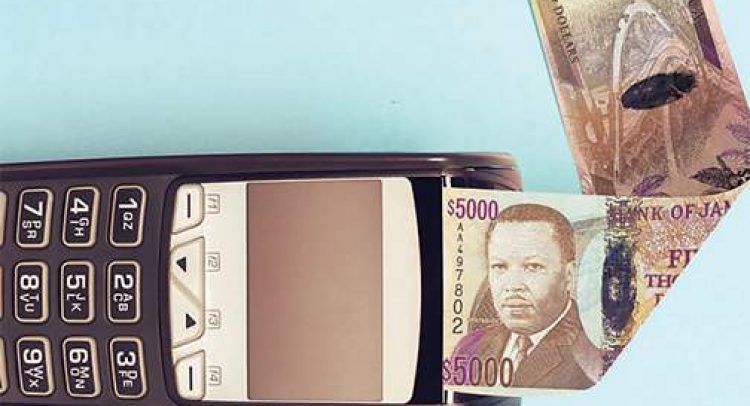 VICTIMS of the Manchester-based debit and credit card scam ring — which police investigators say was one of the biggest in the island — are not likely to receive any restitution from the accused for the “hefty sums” of which they were swindled.

The police in 2010 arrested and charged Manchester native Tetlow Frith, the alleged mastermind, Carlos Burton and Jermaine Vernon with breaches of the Cybercrimes Act (2010) and uttering forged documents and conspiracy to defraud under the Larceny Act.

The prosecution was, however, forced to enter a nolle prosequi, discontinuing the proceedings in relation to the fraud charges due to the fact that key exhibits, such as embossing machines, card printers, credit cards bearing other people’s names, computer hard drives, and flash drives taken from the men were all destroyed in the mysterious 2019 fire which damaged the Manchester Parish Court, where the matter was being tried. In addition, the original investigating officer left the constabulary and migrated, as well as the other witnesses relied on by the Crown, making it so that it would be unable to mount a viable prosecution.

However, the men were last Wednesday found guilty of several breaches each of the Cybercrimes Act and are set for sentencing on December 8. Frith was found guilty on nine counts, Carlos Burton one count, and Jermaine Vernon six counts.

During the trial, which began in 2013, prosecutors relied on several live witnesses and the statement of a cashier who also wenr missing during the trial. The prosecution then made an application using Section 31 (d) of the Evidence Act to have the statement accepted as evidence because the witness could not be found.

The cashier, who was employed to a cinema in the parish, in a statement to investigators, said Frith, who he knew, approached him sometime in September 2010 and purchased movie tickets. He said Frith met up with him later that night in the company of two other men and he was given a small device with a split in the middle and instructed to swipe credit cards in it as he processed ticket payments. He made several such swipes over time, and on these occasions he would be visited by Frith and his two counterparts. Frith, he said, would attach the device to his laptop and download the information to the computer. He explained that Frith on one occasion brought him to his house and showed him items he had used to skim information to generate cards, which he then used to purchase several items, including stereo sets, steel for construction and TV sets.

During searches of premises occupied by the men, the police recovered several items among them credit cards, several pieces of identification bearing images of the accused with varying names, credit card manufacturing equipment, credit card cloning equipment, and other data access devices.

An expert prosecution witness in digital cyber forensics told the court that analysis of all the items submitted to him led to the conclusion “that the skimmed information, the volume of the items, the amount of identity information retrieved from various credit cards and debit cards, the diffident machines used in accordance with credit card skimming and reproduction, and the several other paraphernalia, all the machines and data, were used in illicit production of credit cards by cybercriminals”.

In supporting this view, he said, firstly, the data from the cards needed to be captured using a portable skimmer that would be given to a collector or actor to capture the data from unsuspecting victims. He went on to say that it was his expert opinion that the entirety of the items in evidence could produce the general credit/debit cards. In addition, he said the holograms on the cards could not have come into the country legally and would have had to be smuggled in. He went on to say that the cost of the items, when last he checked in 2011, were in the region of thousands of United States dollars and that he had never seen so much of the equipment in one place.

Do your best and make us proud, Commissioner of Police encourages Island Constables