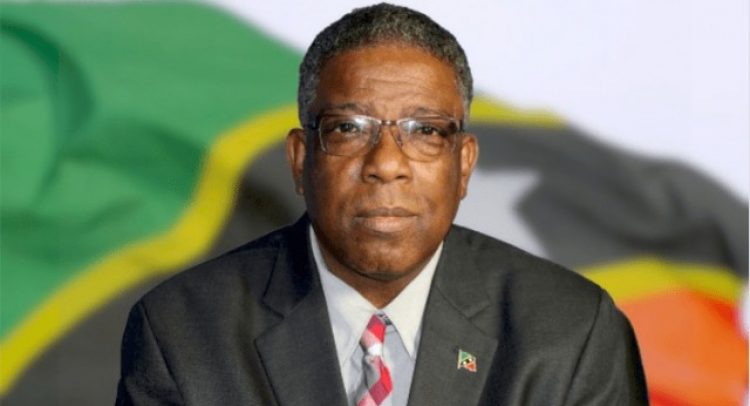 Basseterre, 23rd May, 2020, (MyVueNews.com) – The uncertainty that remained in the minds of the people of St. Kitts & Nevis, regarding what electoral boundaries would be applicable for next month’s election, has been removed, following Friday night’s address, by  the Supervisor of Elections, Elvin Bailey.

Bailey made the appearance to outline some of the important matters relevant to the June 5th poll, with the aim of shining much appreciated light on the ‘rules of play.’

“There are eleven electoral constituencies, all along the boundaries that were last used in the 2015 election,” stated Bailey, who added that the necessary Writs of Elections have already been issued by the Governor General, Sir Tapley Seaton.

Just before the election of February 2015, there had been major court cases and battles, that eventually reached the British Privy Council, seeking to determine if the new boundary changes made by the then Labour Administration, were legally altered and given effect.

The court ruled that they had not met the scope of legal and constitutional scrutiny and requirement, to be used in that particular election. Since then, many wondered if it meant that the next poll, which is now due in two week’s time, would have to be held under new boundaries.

Bailey’s statement on Friday night, (23rd May, 2020), seems to put that matter to bed, as it relates to 2020, but the controversy is likely to continue, surrounding the need to make the constituencies more equal in numbers, as required by law.

The largest constituency, is St. Christopher Eight, which includes Cayon, St. Peters, Keys, Conaree/Half Moon. In 2015, that district had some 5,753 registered voters, though only 4,505, or 78.31% exercised their franchise.

In contrast, the smallest constituency, located in St. Kitts, was Constituency Six-St. Paul’s, Newton Ground, Dieppe Bay, Parsons and Saddlers, registering only 2,823 and 77.05% or 2,175 voting.

While Number Six might be the smallest district in Number, it is Central Basseterre, that is the smallest geographically, but it occupied a high registration number of 4,750, five years ago.