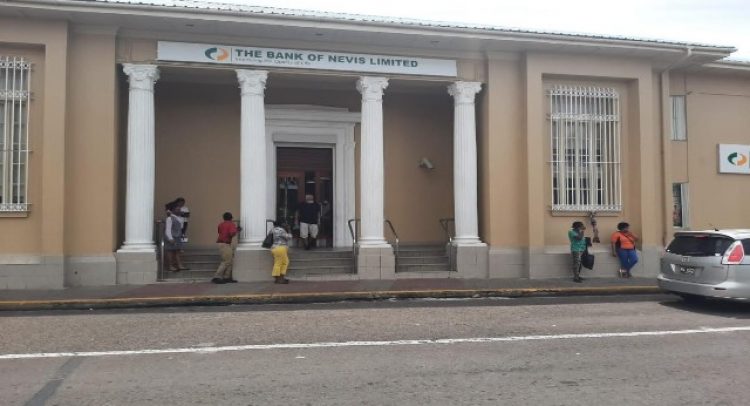 No more Royal Bank in St. Kitts – Bank of Nevis takes over

Basseterre, 6th April, 2021, (MyVue News.com)-The 30 year old Bank of Nevis has now extended its corporate wings to St. Kitts, with the acquisition of the operations of what was the Royal Bank of Canada, (RBC).

The change comes as part of a move across the OECS, where a consortium of indigenous banks have taken over the former RBC’s banking services.

Similar moves have been made in Antigua and Barbuda, the Commonwealth of Dominica, Montserrat and Saint Lucia.

In a statement issued on Tuesday, 6th April, 2021, the Eastern Caribbean Central Bank (ECCB) confirmed that effective 1 April 2021, the Royal Bank of Canada’s (RBC) operations in these countries have ceased.

As part of this transaction, the Consortium has also acquired the RBTT Bank Caribbean Limited in Saint Vincent and the Grenadines and majority shareholding in RBTT Bank Grenada Limited and RBTT Bank (SKN) Limited.

The ECCB, in consultation with the ECCB Monetary Council approved, on 22 December 2020, the applications for the transfer of the assets and liabilities of RBC to the Consortium in the said member countries, pursuant to Section 43 of the Banking Act, 2015.

Thursday, 1 April was the first day of the transition.

As of Tuesday, 6 April, the former RBC branches will no longer operate under the RBC brand, and RBTT Bank (SKN) Limited and RBTT Bank Grenada Limited will be rebranded.

Approval was granted for:

The former RBC branches will remain open to the public, but each acquiring bank will make decisions regarding the future of these branches in the coming months.

Pursuant to these approvals, the ECCB issued updated banking licences to the Consortium. The Banking Business Vesting Orders have been signed and gazetted in the aforementioned countries.

The Consortium and RBC are bound by transition services agreements, which facilitate the sharing of services for a 12-month period to ensure a smooth transition post acquisition.

The ECCB is resolute about its mandate to protect the Eastern Caribbean Dollar and will continue to maintain high levels of foreign reserves while protecting the stability of the banking system.

Citizens and residents in ECCB member countries are encouraged to stay abreast of developments in the financial sector.