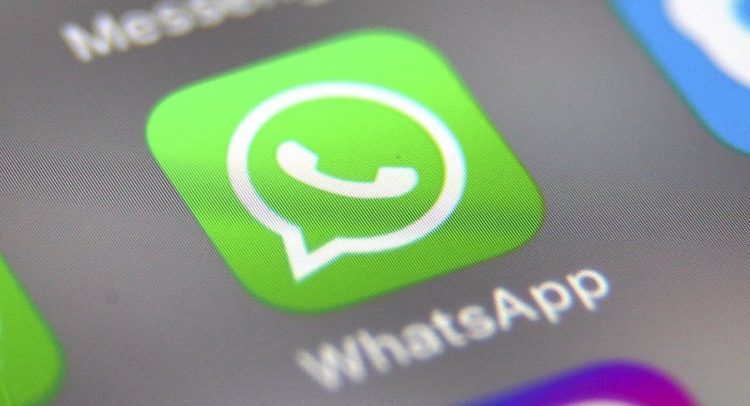 From February 8, businesses that use WhatsApp will be mandated to accept the platform’s latest privacy policy change.

It’s a move for which the messaging platform has been criticised, especially since failure to accept the change will result in the deactivation of the business account.

There have been reports of users in India and Turkey deactivating the Facebook-owned app in large numbers and using alternatives such as Slack, Telegram and Signal as privacy concerns increase.

Here in T&T people have announced their move to other apps.

“I’ve already started the process of switching to telegram,” Ellimac wrote on Facebook.

But according to CyberSafeTT Digital Anthropologist Daren Dhoray, this change does not mean that users should delete the app and move to another.

Dhoray said people should be concerned about the app’s privacy policy, but said this change will not encroach upon that of the regular user.

“More importantly your personal chat messages with friends and family will continue to be secure and this is really because of WhatsApp’s end-to-end encryption feature which is something important to note,” he explained.

He said the same data WhatsApp is gathering from users now will continue and hardly anything will change.

The Digital Anthropologist told Guardian Media that misinformation is partly the cause for people leaving the app especially since this change was not for personal accounts.

“This is the part that a lot of people are ignoring. It’s really geared towards the WhatsApp’s Business Community,” he said.

In an official statement WhatsApp wrote, “As we announced in October, WhatsApp wants to make it easier for people to both make a purchase and get help from a business directly on WhatsApp. While most people use WhatsApp to chat with friends and family, increasingly people are reaching out to businesses as well.”

Dhoray said even with the uproar come February 8 there will not be an immediate change and he was not sure if this country would have all the features.

“What Facebook envisions is WhatsApp to conduct business in the same way it has been doing on the Facebook platform, so I can actually engage with a business owner on WhatsApp and they could send me a catalogue where I can browse their products and even click buy,” he elaborated.

“They believe that if they show you ads or content based on things that you searched for in the past then you would be more likely to purchase,” he continued.

But Dhoray said despite Musk’s announcement many companies welcomed the change.

“It’s really because WhatsApp is moving away from simply being a chat tool to a full-fledge E-commerce platform and would you believe many businesses are looking forward to this release particularly in this time of COVID,” he said.

However, the Tech expert said the messaging company erred with the language used for the announcement and said it came across as, “forceful”.

He said users will not see anything different as yet as this just an update for things to happen.

“I would say just press okay,” he advised.

Dhoray said he has accounts on several messaging applications and encourages others to do the same, but said moving business to another app may affect one’s company.

“You will obviously want to consider whether or not your customers have moved from WhatsApp to that platform so you could continue messaging them. You could even drive away customers,” he explained.