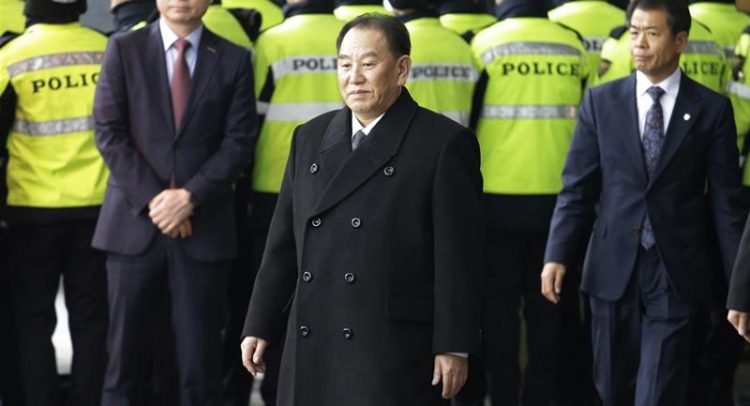 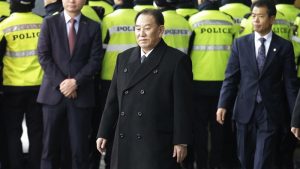 North Korean former spy chief Kim Yong Chol has arrived in the US where he is expected to meet with Secretary of State Mike Pompeo ahead of a much-anticipated planned US-North Korea summit.

Kim Jong-un’s right hand man touched down on Wednesday in New York City where he was set to have dinner with the US top diplomat, followed by further meetings on Thursday.

The 72-year-old is known as one of the most powerful people within North Korea. He played a central role in a recent summit between Kim Jong-un and his South Korean counterpart Moon Jae-in.

The meeting comes ahead of a highly-anticipated summit, scheduled for June 12 in Singapore, between Trump and North Korean leader Kim Jong-un.

Last Thursday, Trump cancelled the historic summit with a letter, citing “anger and open hostility” on the part of Pyongyang. But a day later, he said the meeting might still go ahead.

On Tuesday, Trump tweeted that Kim’s trip to the US was a “solid response” to his letter.

White House spokeswoman Sarah Sanders told reporters on Wednesday “we are preparing and expect [the summit] to take place on June 12”.

Reporting from New York City, Al Jazeera’s James Bays said there is still a “substantial gap” between US and North Korean positions on the issue of denuclearisation.

“That’s one of the main sticking point that’s going to have to be worked out when Pompeo comes here in New York,” Bays said.

Kim’s trip is part of a flurry of diplomacy before the on-again, off-again summit.

On Sunday, US negotiators, headed by Washington’s ambassador to the Philippines Sung Kim, began meeting North Korean counterparts in the truce village of Panmunjom in the demilitarised zone (DMZ) that divides the two Koreas. A team of US officials was also in Singapore for preparations.

Meanwhile, it was announced on Wednesday that Russian Foreign Minister Sergey Lavrov would travel to North Korea for talks on Thursday.

Lavrov would meet his North Korean counterpart Ri Yong-ho to discuss “the situation around the Korean Peninsula and other key international and regional issues”, a statement issued by the Russian Foreign Ministry said.

Ri had invited Lavrov to visit Pyongyang during his visit to Moscow in April.

“I received an invitation and was glad to accept it. It will be useful for me to understand our North Korean neighbours’ attitude to all the issues,” Lavrov was quoted as saying by Russian news agency TASS.