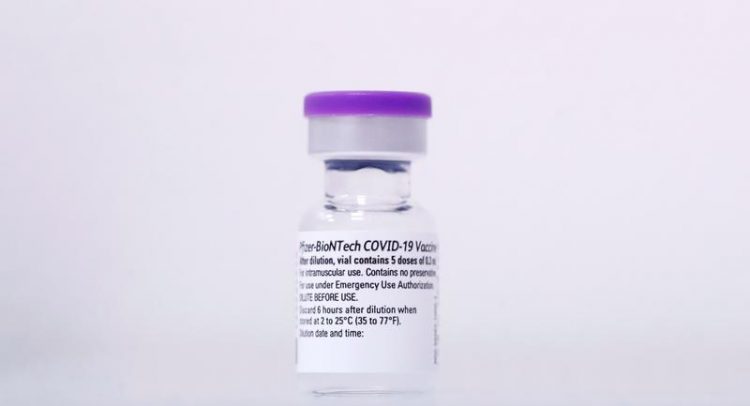 Norway says advice on use of Pfizer vaccine is unchanged

FRANKFURT/OSLO (Reuters) – Norway said on Monday it was not changing its policy on the use of Pfizer and BioNTech’s COVID-19 vaccine following reports of deaths in highly frail recipients after the inoculation was given.

BioNTech had earlier say that “Norwegian Health Authorities have now changed (their) recommendation in relation to vaccination of the terminally ill”. But the company later retracted the statement following clarification from Norway.

The Nordic country is currently vaccinating residents of care homes, including those with serious underlying diseases.

As of Jan. 14, 23 reports of suspected deaths associated with COVID-19 vaccines have been submitted to the Norwegian health registry.

Of these 23 reports, 13 have been looked into by Norwegian health authorities. These concerned individuals who were described as old, frail and with serious diseases.

But the Norwegian Institute of Public Health (FHI) said its guidelines remained the same.

“The FHI has specified the advice that has been valid all the time, that one should have an assessment of each and every one before offering the vaccine,” Camilla Stoltenberg, the head of the agency, told a news conference.

“These are people who are very old, are frail and have serious diseases,” she said “When it comes to the cause (of death), no analysis has been done.”

“It is not a given that this represents an overmortality or a causality,” she said.

In Norway, an average of 400 people die each week in nursing homes and long-term care facilities.

Germany’s health minister Jens Spahn said at a news briefing on Monday that the country’s vaccine regulator also saw no need to revise guidelines and that it was in contact with Norwegian counterparts.

Reporting by Ludwig Burger in Frankfurt and Gwladys Fouche in Oslo; Additional reporting by Andreas Rinke in Berlin; Editing by Alex Richardson

Main Photo: A vial of Pfizer-BioNTech Covid-19 vaccine is pictured at the hospital in Le Mans, as part of the coronavirus disease (COVID-19) vaccination campaign in France, January 14, 2021. REUTERS/Stephane Mahe