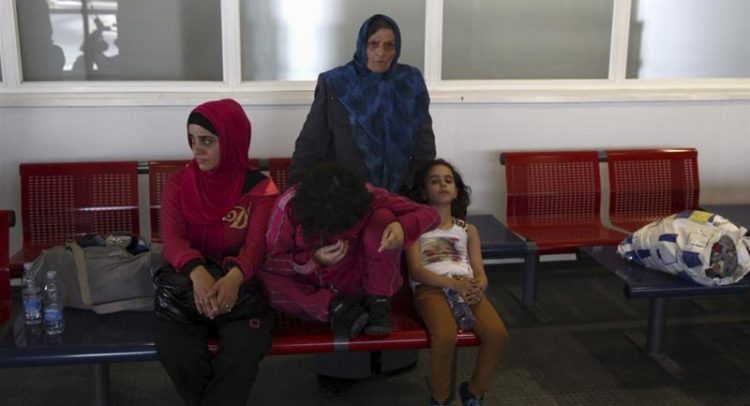 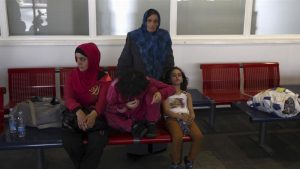 At least 16 people have died after a boat capsized off Cyprus, a Turkish Cypriot official said on Wednesday.

Rescue crews were able to save 105 people, but were still searching for around 30 people, the official told the Associated Press news agency on basis of anonymity.

He could not confirm the people aboard the ship were refugees.

The boat overturned about 48km from the Cypriot Karpas peninsula, situated in the northeast of the island.

The survivors were being airlifted to the Turkish city of Mersin, where at least one person was being treated for serious injuries.

Cyprus, which has 1.2m inhabitants, has been home to tens of thousands refugees, according to the UN.

While many European Union countries do not differentiate between the two tiers of protection, the Cypriot government four years ago introduced changes which took away family reunification rights from people with subsidiary protection.

The amended laws also did not protect them from expulsion prevention and did not give them immediate access to valid travel documents.

Human rights advocates say the changes were politically motivated and aimed at preventing people from attempting to reach Cyprus’s shores at the height of the refugee crisis.