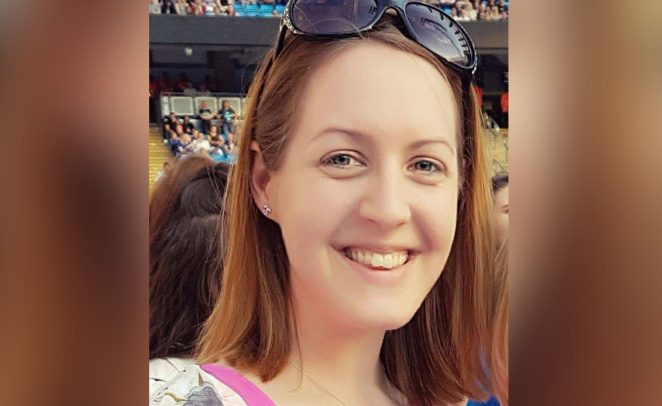 Nurse bailed after being arrested on suspicion of murdering eight babies 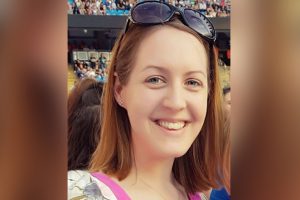 A nurse arrested on suspicion of murdering eight babies has been released on bail pending further enquiries.

Lucy Letby was also questioned over the alleged attempted murders of six other infants at the Countess of Chester Hospital’s neonatal unit.

Police searched the 28-year-old’s home in Chester on Tuesday and set up a forensics tent outside, and were also seen at her parents’ house in Hereford.

Officers are investigating the deaths of 17 infants and 15 non-fatal collapses between March 2015 and July 2016.

Ms Letby was arrested on Tuesday after a long-running investigation into a higher-than-expected amount of baby deaths at the hospital.

In a statement on Friday, Cheshire Police said: “(We) can confirm that the woman arrested on Tuesday 3 July has now been bailed pending further enquiries.

“We continue to recognise that this investigation has a huge impact on all of the families, staff, and patients at the hospital as well as members of the public.

“Parents of all the babies continue to be kept fully updated and are being supported throughout the process by specially trained officers.

“This is an extremely difficult time for all the families and it is important to remember that, at the heart of this, there are a number of bereaved families seeking answers as to what happened to their children.

“This investigation is very much ongoing and there are no set timescales at this stage but as soon as we are able to provide any further updates we will do.”

In an interview with the Cheshire and District Standard in 2013, Ms Letby said she cared for babies requiring various levels of support.

She added that she had worked at the neonatal unit since graduating.

The hospital had carried out independent expert medical reviews into the deaths before alerting the police.

Mr Harvey said: “Asking the police to look into this was not something we did lightly, but we need to do everything we can to understand what has happened here and get the answers we and the families so desperately want.”

Detective Inspector Paul Hughes, who is leading the investigation, added: “This is an extremely difficult time for all the families and it is important to remember that, at the heart of this, there are a number of bereaved families seeking answers as to what happened to their children.”