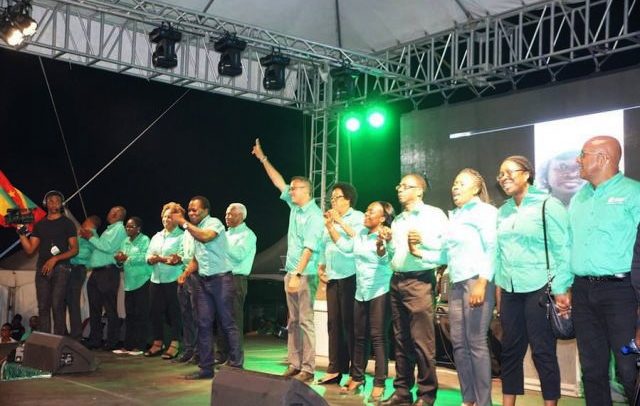 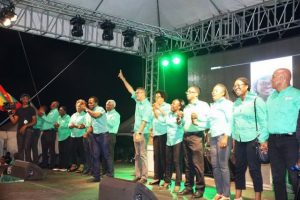 The Electoral Experts Mission of the Organization of American States (OAS) to the general elections in Grenada today published its preliminary report, in which it commends the people of Grenada on their continued commitment to democracy, as demonstrated in their peaceful and enthusiastic participation in yesterday´s elections.

In its preliminary report, the Mission congratulates the government on its new term in office and notes that this is the second consecutive election, and the third overall, that the opposition has not won a seat in the House. The Mission explains that the November 2016 Referendum on Constitutional Reform included a proposal intended to address precisely these circumstances, by guaranteeing the appointment of a Leader of the Opposition, but the proposal was supported by only 29% of the persons who participated in the Referendum.

The Mission highlights in its report the need to strengthen certain aspects of the registration process and suggests that authorities consider the introduction of political party and campaign finance regulations in order to promote transparency and accountability in electoral processes in Grenada.

The Mission was pleased to note that, due to the number of female candidates nominated by the winning party, preliminary results suggest that women will now comprise almost 50% of the House of Representatives. However, in order to achieve true parity in women’s political participation in Grenada, it recommends that authorities and other stakeholders consider introducing temporary legal measures, such as a gender quota.

Following a thorough analysis, a detailed report on the Mission’s observations and recommendations will be presented to the OAS Permanent Council in Washington, D.C. It will also be shared with stakeholders in Grenada.

The Mission wishes to thank the Government of Grenada, the Parliamentary Elections Office, the stakeholders with whom it met and all citizens for their kind collaboration and open discussions which facilitated the Mission’s work. The Mission is also grateful to the governments of France, Spain and the United States for their financial contributions that made this Mission possible.