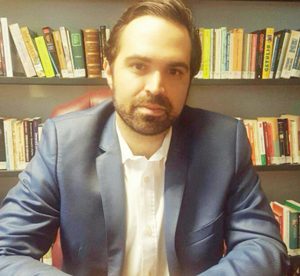 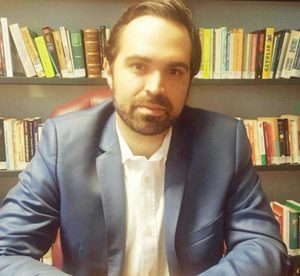 As an emerging oil producer, Guyana’s authorities will face a unique opportunity. They must decide if Guyana will be the next Venezuela, where oil wealth is shackled to corruption; or, if it will be the exception, an example for others to follow.

This viewpoint was recently posited by Brazil’s leading political analyst, Thiago de Aragao. The Brazilian official said that Venezuela holds some of the world’s best oil reserves. But significant levels of corruption have prevented thousands of Venezuelans reaping the benefits.

Aragao said that a huge part of the problem has to do with how countries like Venezuela define corruption. He said that the definition of corruption for some states is what really determines the reaction by the nation’s elected representatives.

Aragao said that if Guyana desires to be different, to use its oil wealth in a transparent manner, then it needs to change the way it defines corruption.

The Director of the Latin American Political Risk Analysis said, “I am not just pointing out Venezuela as being guilty of this problem but my country too. In Brazil, for example, there is a rule that you cannot bring more than US$500 in foreign products into the country.

“But the majority do not declare it. Some say so what? That is not a big deal. Look at what (Former Brazilian President Luiz Inacio) Lula da Silva did? He allegedly stole millions of dollars…”

Aragao continued, “What Guyana must understand that from this example is that corruption is not based on size or volume. It is bad regardless of the size. This is the mindset we have to change.

“Policy leaders often excel in putting reasons forward to justify what they are doing…And when that is not being done, they try to compare their actions with gestures that are far worse. By doing this, they think that their action is somehow acceptable.”

The Brazilian official said that the Government of Guyana needs a message that says corruption is not tolerable regardless of the magnitude. He said that if politicians are allowed to get away with defining corruption based on size, then oil will fall prey to the clutches of mismanagement.

Even with the APNU+AFC Government in place, there is still a struggle to temper significant levels of corruption. In 2015, the Coalition Administration had commissioned close to 30 forensic audits on state agencies and various projects.

The reports on the findings showed that corruption was deeply entrenched in the day-to-day operations of the entities. This was further compounded by the fact that the reports of the Auditor General, Deodat

Sharma, show on an annual basis that the nation still fails to deal with issues of mismanagement of funds and overpayments for previous and current years.

With such a history of corruption, many concerned citizens have wondered what this would mean for the oil wealth to come.

Roseanne’s History Should Have Given ABC Pause Before Racist Tweet