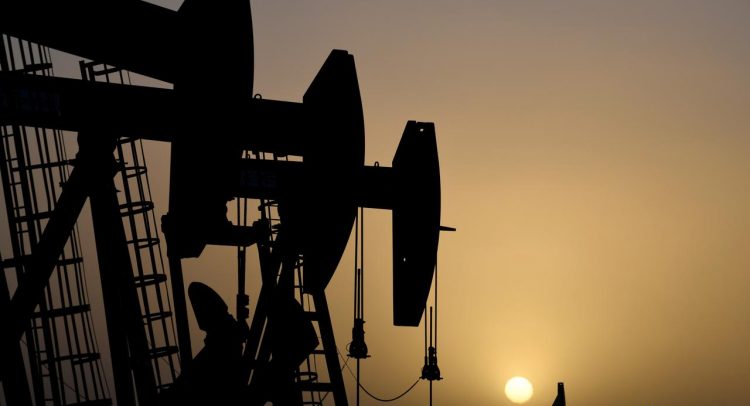 Crude prices have slumped in 2020, with Brent hitting a 21-year low below $16 a barrel in April as demand collapsed. With fuel use rising and more signs that the supply glut is being tackled, Brent has since more than doubled.

“Global supply has been curtailed to a great degree,” said Rystad Energy analyst Paola Rodriguez Masiu. “We are on a clear path to a gradual recovery now.”

“The rally in the crude futures is beginning to approach levels in which U.S. shale production declines will begin to slow and possibly reverse as low cost producers attempt to generate revenue,” Jim Ritterbusch, president of Ritterbusch and Associates in Galena, Illinois, said in a report.

At the same time, there is evidence of recovering fuel use.

The Organization of the Petroleum Exporting Countries, Russia and other allies, known as OPEC+, agreed to cut supply by a record 9.7 million barrels per day from May 1.

So far in May, OPEC+ has cut oil exports by about 6 million bpd, according to companies that track the flows, suggesting a strong start in complying with the deal. OPEC says the market has responded well.

All Businesses To Resume Operations June 1