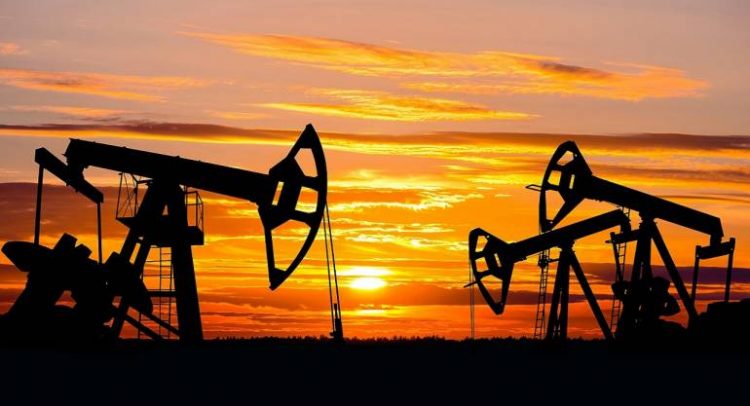 Oil prices rose on Tuesday after the evacuation of two Gulf of Mexico oil platforms in preparation for a hurricane.

Benchmark Brent crude, which traded on Monday, was up 80 cents at $78.95 a barrel, having earlier reached a high of $79.72, its strongest since May.

“The bull party is in full swing this morning as oil prices explode to the upside thanks to a weather-related jolt,” said PVM analyst Stephen Brennock.

The U.S. crude marker is leading the energy complex as a fast-approaching tropical storm triggers a spate of evacuations and production shut ins across the U.S. Gulf Coast.”

Anadarko Petroleum Corp said on Monday it had evacuated and shut production at two oil platforms in the Gulf of Mexico ahead of the approach of Gordon, which is expected to come ashore as a hurricane.

Global oil markets have tightened over the last month, pushing up Brent prices by more than 10 percent since the middle of August. Investors anticipate less supply from Iran as U.S. sanctions on Tehran begin to bite.

“With ship-tracking data now pointing at a reduction in Iranian exports, renewed strife in Libya, and Venezuelan export availability hobbled by an accident at the key Jose terminal, the list of bullish headlines is getting longer,” said Michael Dei-Michei, head of research at Vienna consultancy JBC Energy.

Barclays bank said on Tuesday oil markets had changed since 2017, when worries about rising supply were more evident.

“U.S. producers are resisting temptation and exercising capital discipline, OPEC and Russia have convinced market participants they are managing the supply of over half of global production, the U.S. is using sanctions more actively, and several key OPEC producers are at risk of being failed states,” Barclays said.

“Prices could reach $80 and higher in the short term,” Barclays said. For 2020, it said it expected Brent to average $75 a barrel, up from its previous forecast of $55.

“Crude oil export losses from Iran due to U.S. sanctions, production decline in Venezuela and episodic outages in Libya are unlikely to be offset entirely by corresponding rises in OPEC+ production,” Tchilinguirian said.