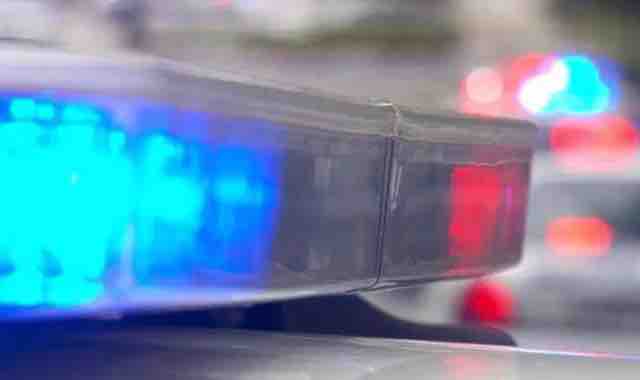 According to Police press release issued 27th February, Dyer was driving an Island Purified Water vehicle, P4608, when he attempted to overtake. He collided with Taxi minibus TA22, driven and owned by Agatha Adams of St. Peters, that was traveling in the opposite direction. The right side of the taxi was damaged.

Several persons, including the driver of both vehicles were taken to the JNF General Hospital for treatment.