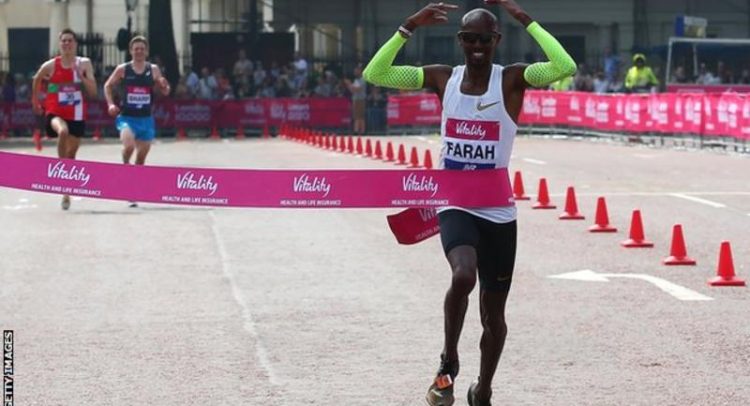 Olympic and world champion to compete at the Chicago Marathon 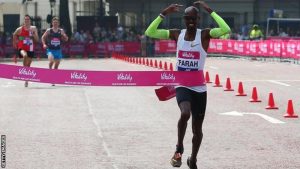 Britain’s Mo Farah will compete at the Chicago Marathon in October, his third race over the distance and his first in the US.

The four-time Olympic gold medallist finished third at the London Marathon in April, in a new British record.

China to retaliate after US imposes tariffs worth $50bn

For Many People with Anxiety, Self-Care Just Doesn’t Work